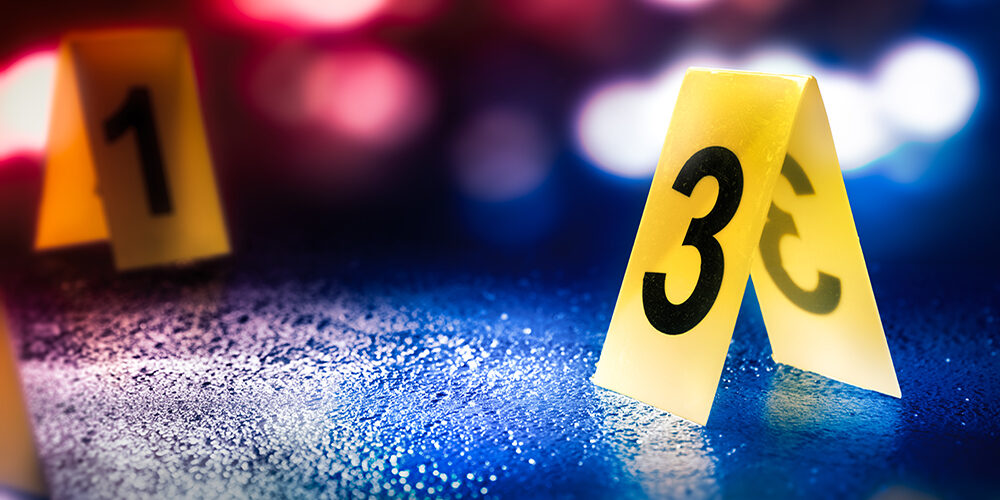 MELBOURNE, Fla. — A Florida Institute of Technology student was fatally shot by responding officers after he was reportedly wielding a knife at students.

The incident started at Roberts Hall, a freshman residence hall. When officers confronted the man inside Campbell Hall, another dorm across a parking lot from Roberts Hall, he allegedly lunged at an officer with the “edged weapon.” The officer and a campus security officer both fired their weapons, striking him. Officers attempted lifesaving measures but the student died at the scene, according to police. 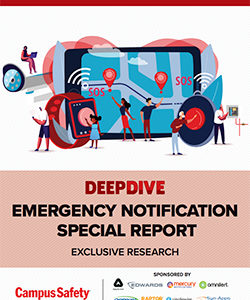 The Melbourne officer who fired his weapon is a five-year veteran of the force and was injured during the confrontation. The extent of the officer’s injury and their name have not been released. Melbourne Police Commander Heath Sanders said at least three students sustained minor injuries and were treated at the scene. The Florida Department of Law Enforcement is investigating the shooting.

Around midnight, the school issued a shelter-in-place alert and said to avoid the area due to police activity, Yahoo reports. The order was lifted around 3 a.m. but students were still told to avoid the areas near Roberts Hall and Campbell Hall.

Saturday morning, students and parents wrote on the school’s Facebook page complaining about the alert, saying they did not receive it until after the incident was over. Others said they received no alert at all although they are signed up to receive them, according to Florida Today.

“This would have been useful almost 2 hours ago when this was taking place,” Andrea Chavez wrote in a comment on a Facebook post instructing students to shelter in place. “As a student, it is outrageous that I find out that my safety is at risk through friends and classmates before I get any sort of notification from the school.”

Florida Tech spokesman Wes Sumner said the emergency system, which students must opt in to, was functional during the incident and alerts were issued.