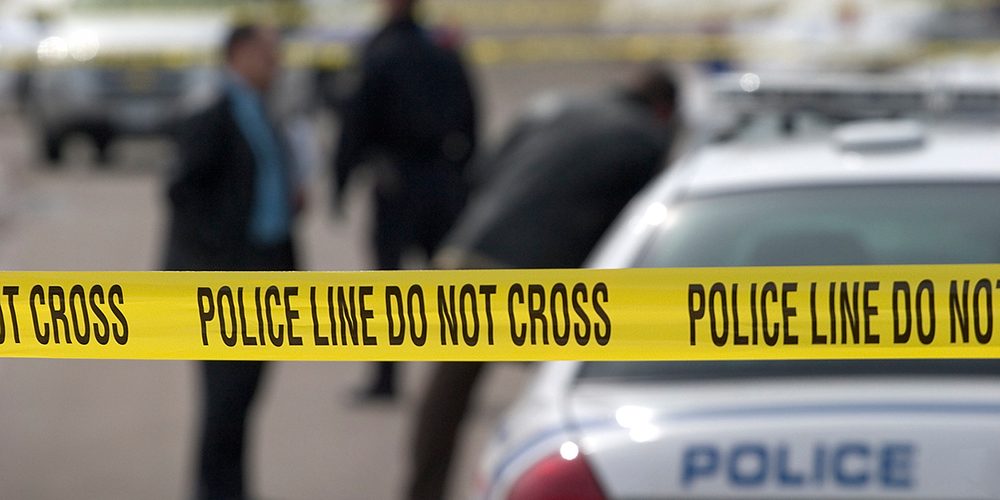 A Cuban man charged with aggravated rape after an alleged assault at Curry College was ordered to be deported six years ago but remained in the country due to a backlog, according to U.S. Immigration and Customs Enforcement.

Mario M. Larrondo-Reyes, 50, is being held on $50,000 bail after the school’s Department of Public Safety received a report of a sexual assault that allegedly happened on the Milton, Mass., campus on July 25, reports NBC Boston.

School officials said in a statement that they immediately informed the Milton Police Department of the reported assault.

Larrondo-Reyes, who was working as a night patroller for a sports camp renting space on campus, allegedly raped an adult camp counselor who he was familiar with. 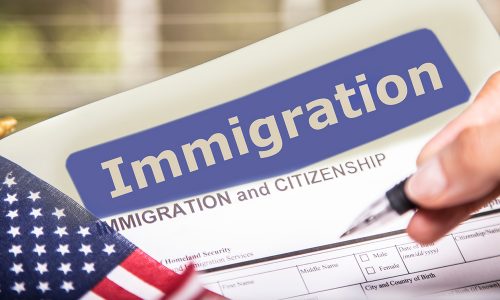 Larrondo-Reyes and the victim, a Curry College student, were doing their nightly rounds Wednesday when they stopped to workout, court documents show.

In the police report, the counselor stated the suspect began stretching and massaging her despite her pleas for him to stop. He then pulled off her shorts and assaulted her, according to the report.

Larrondo-Reyes has worked at the camp for five years, according to MB Sports Camp manager Harriet Wingrove.

John Mohan, a spokesperson for U.S. Immigration and Customs Enforcement, said an immigration judge ordered Larrondo-Reyes’ deportation in 2012 but he remained in the country because Cuba is “uncooperative” in accepting the return of citizens who are deported from the United States. There is a backlog of more than 37,000 Cuban nationals in the United States, according to The Patriot Ledger.

Two representatives from ICE were present at Larrondo-Reyes’ arraignment and presented the court with an immigration detainer. Officials also had a warrant for deportation removal, according to the clerk’s office.

If Larrondo-Reyes makes bail, he will be ordered to have no contact with the victim, to stay away from Curry College and to surrender his passport. He would also be subject to home confinement and GPS monitoring and is not allowed to do employment or volunteer work with anyone under 18.

He is due back in court on August 22 for a probable cause hearing.