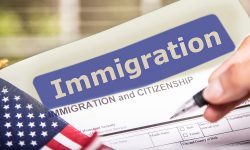 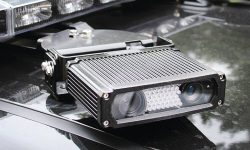 The changes overlap with the announcement of the Trump administration’s plan to extend the Deferred Action for Childhood Arrivals (DACA) program.

At least one student accused in the rape had entered the country illegally.