Students and families who are federal employees have experienced difficulties paying for college tuition during the government shutdown. 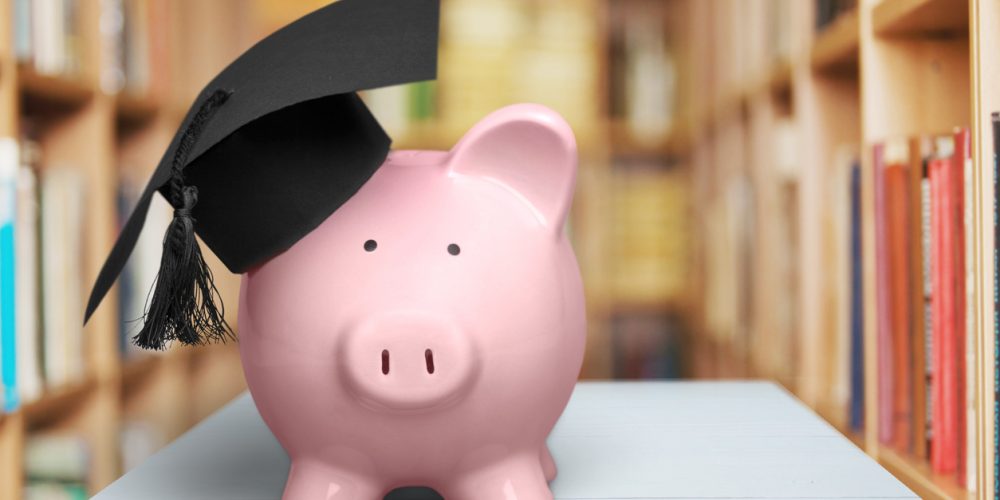 Schools are doing what they can for students who need aid during the government shut down, but they will not be able to help for much longer.

Many colleges and universities are postponing tuition payments, forgoing late fees and administering grants for students who may be having financial hardship during the government shutdown.

As the government shut down continues into the spring semester, tuition deadlines are coming up and students need help.

Maureen Murphy, president at the College of Southern Maryland, calls it “a ripple effect” and says there are “few people who are untouched.”

In states like New York, Connecticut and Nevada, colleges have agreed to delay payments for students who are federal employees or have family members who are, reports AP. Others plan to give cash grants that students can use for food, utilities, gas and other expenses.

The majority of these financial offers have been seen along the East Coast and other areas with heavy numbers of government employees, such as Denver and Detroit.

Wayne State University in Detroit is now offering grants up to $1,500 and has come up with a tuition plan with no upfront payments and zero interest.

“We wanted to make sure students knew early on we were right there beside them,” said Dawn Medley, VP of Enrollment Services. “Maybe they need rent money or money for transportation. We can help with that.” 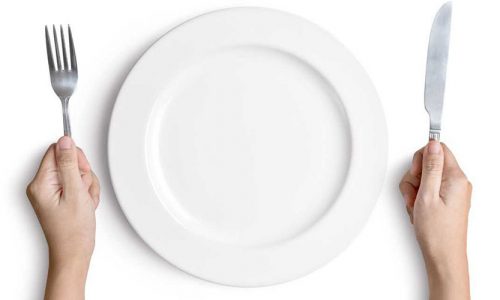 Related: GAO Report: Gov’t Must Do More to Combat Hunger on College Campuses

Some colleges suspect there are more students in need that they know of and expect the numbers to continue to rise if the shutdown continues. Friday marks the second missed paycheck for federal workers.

The Education Department has issued federal financial aid to students, but schools find that students from middle-class families affected by the shutdown don’t rely on financial aid.

Southern Maryland is assisting students with updating their financial aid or FAFSA applications and announced a $1 million special fund, reports Inside Higher Ed.

Medley says the number of students at Wayne State returning for the spring semester dipped slightly and is worried it could be because they don’t know about their financial options. She is prepared to reach out and see if those who decided to drop out did so because of the shutdown.

“We don’t know, and that’s the scary thing for us,” she said. “We continue to try to get that message out to students, but a lot of them said we just didn’t know you could help.”

Some colleges have used money from their foundations to help students, although that isn’t a long-term solution. Other institutions know they won’t be able to let payments slide for too much longer.

“We’re probably able to do it as an institution through the majority of this semester,” Medley said. 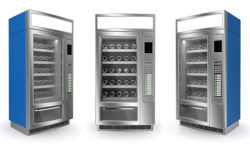