Since Nov. 5, bomb threats have been made against at least 10 colleges, including four Ivy League universities and three Ohio schools. 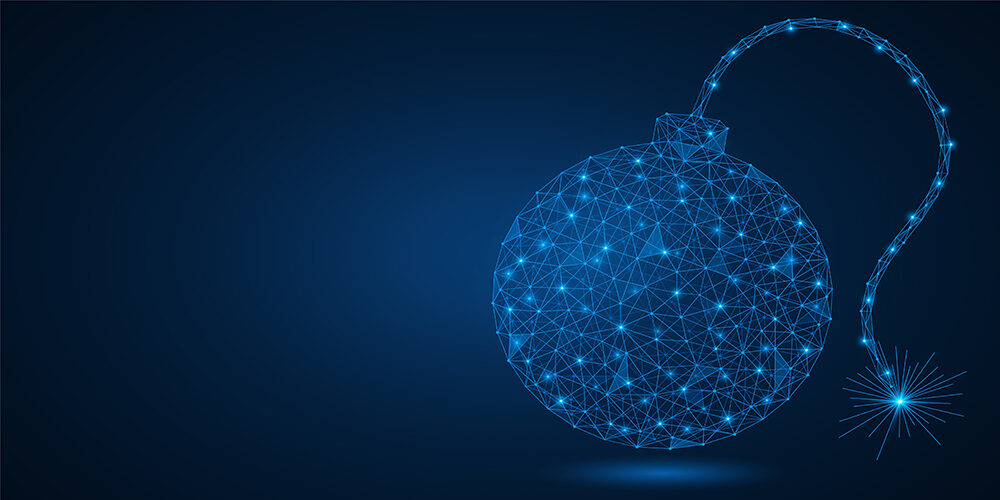 Bomb threats made at the University of Southern California (USC), New York University (NYU) and Massachusetts Institute of Technology (MIT) are the latest in a string of similar unfounded threats made against college campuses in the past week.

“Grace Ford Salvatori Hall, Sample Hall and Wallis Annenberg Hall are being evacuated due to a bomb threat. LAPD and DPS are conducting a search. Stay away from the area,” the school wrote in a tweet.

Less than an hour later, the school issued an all-clear message after the buildings were deemed safe.

Around the same time Thursday, NYU also evacuated three buildings — the Stern School of Business, Center for Neural Science, and Hebrew Union College — after receiving a threat. NYPD investigated and issued an all-clear a few hours later. At MIT, one building was evacuated after reports of a possible suspicious package. Local authorities found no evidence of a device.

Thursday’s bomb threats come on the heels of similar threats made at several schools. In the past week alone, at least seven other colleges received warnings of explosive devices on campus. One university was also told that someone was targeting the school with automatic weapons, according to Mass Live.

On Nov. 5, Connecticut’s Yale University evacuated 10 buildings after New Haven and campus police responded to a call claiming 40 bombs had been planted around the campus. Five hours later, police determined the threat was not credible.

Two days later, threats were made over the phone against New York’s Cornell University. According to VP of University Relations Joel Malina, dispatchers received “an anonymous call from an individual claiming to be in one of our academic buildings with automatic weapons and that explosives had been placed in several other academic buildings.” Malina later referred to the incident as “a hoax.”

On the same day, also in New York, bomb threats were made on Twitter against Columbia University. NYPD said the threats are being treated as a “swatting” incident — a harassment tactic where false reports are made with the intent to direct SWAT officials to a specific location.

Although it is still unclear if any of the threats are connected, New Haven Mayor Justin Elicker said local police are working with the FBI, Yale and other affected universities to investigate the pattern.