Students say they previously requested additional security measures and that BU officials are downplaying the severity of the break-ins. 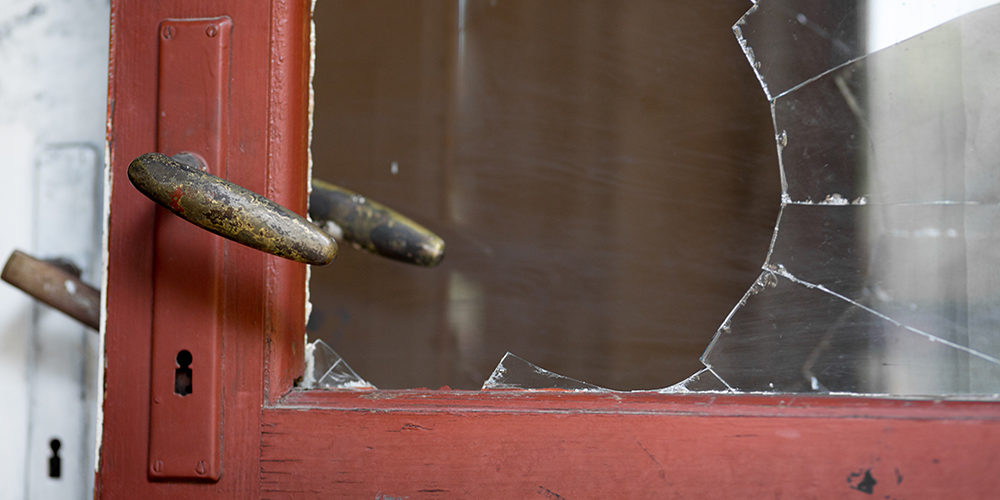 BOSTON, Mass. — Boston University (BU) students who live in the school’s South Campus residences said requests for additional security measures made prior to a recent spate of break-ins and burglaries went unheard.

On Feb. 27, BU Police announced they had arrested a second suspect who they believe was an intruder who gained unauthorized access to several South Campus apartment buildings in the weeks prior, reports BU.edu. The suspect was arrested after a student resident called BUPD after noticing a man had piggybacked behind him into his building. 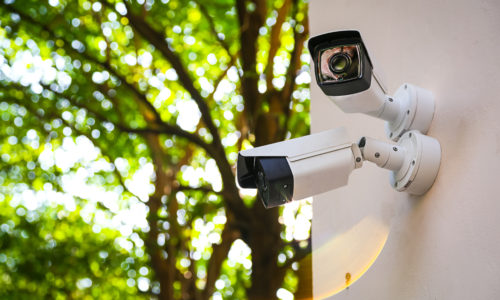 BUPD Detective Lt. Kelley O’Connell, who is leading the investigation, said both suspects have similar descriptions and neither has any BU connections.

“We cannot say there has only been one person responsible,” she added. “They are similar-looking. And their modus operandi is similar.”

In one incident, a student reported an intruder in her room shortly after midnight but said the man fled when he saw she was awake in her bed. He was then seen by students exposing himself in a hallway before fleeing the building, according to police. The students said the school downplayed the incident.

Campus Survivors, an Instagram page that highlights the stories of sexual assault survivors on college campuses, posted about the experience of the students who said the suspect exposed himself. The students said the school downplayed the incident.

One of the students who witnessed the alleged lewd behavior said they called BU’s Sexual Assault Response and Prevention Center (SARP) to make a counseling appointment and “without asking, with no regard for the experience we had just had, was immediately given a male counselor,” reads the post. “Survivors can only imagine exactly how uncomfortable and insensitive this was.” 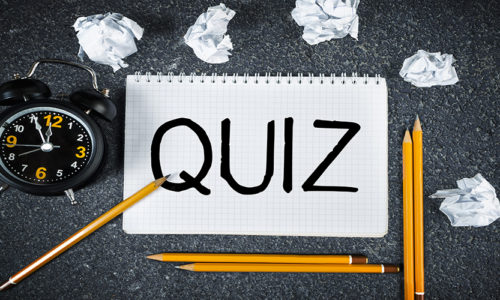 Students living in South Campus residents have also previously asked for more security measures such as surveillance cameras, tinted windows for first-floor residents, and chain locks for their doors, says the post.

In an email to the campus community, BU spokesperson Colin Riley said he spoke with BUPD Chief Kelly Nee about the post, according to The Daily Free Press.

“The suspect arrested last week will face charges related to the incident that is referenced on the Instagram post you asked about: open and gross lewdness and lascivious behavior,” he wrote.

Maya Fajardo, a junior who lives where the suspect was arrested, said the school’s response to the incidents was “lacking” and that there has been poor communication between the university and affected residents.

“I think that they are trying too hard to not scare people and they’re not being transparent enough about what measures exactly they’re taking,” she said. “We are completely reliant on ourselves, I guess, for protection really. The police come fast, but if the intruder’s already in the building, that’s the issue.”