A group ran more than 400 pictures of UCLA athletes and staff through facial recognition software and found 58 were incorrectly matched with mugshot database photos. 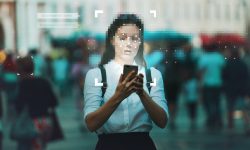 If your organization could benefit from technology similar to facial recognition but is uneasy with its security risks, consider face detection. 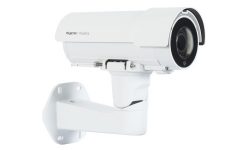 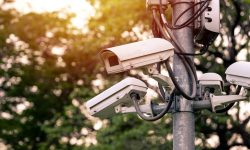 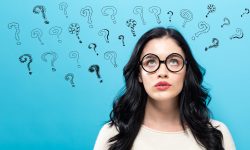 Ask these questions when shopping for a new or upgraded video surveillance system your for school, university or healthcare facility. 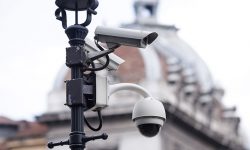