The security guard at Mesa Middle School allegedly forced a teacher into a locked classroom and sexually assaulted and threatened her. 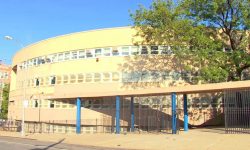 The 36-year-old father of three was found dead from an apparent heroin overdose in a bathroom stall after students had been dismissed.

2 N.C. High School Coaches Fired After One Threatens Other with Gun

A basketball coach at Charlotte Country Day School has been charged with possession of a weapon on school grounds after allegedly threatening another coach.

Investigators believe the scope of the Atlanta Public Schools data breach is larger than initially thought. 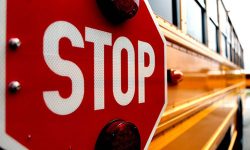 Few students were on campus at the time of the shooting because classes had not begun.

College students, faculty and staff members acknowledged they play a role in supporting students with mental health, but are schools empowering them enough?

The changes follow a staff sexual misconduct controversy at the school earlier this year.

The former teacher and the teen had been on the run for more than a month.