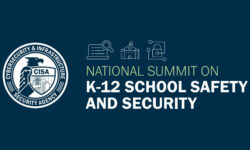 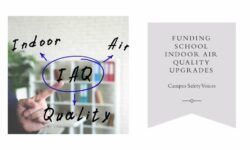 Fewer than 40% of schools have replaced or upgraded their HVAC systems. Here’s how campuses can find funding for IAQ improvements. 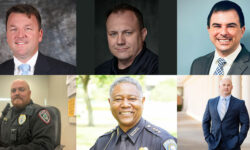 Color, furniture, lighting and other elements of a classroom’s layout are the bedrock for classroom management and fostering a sense of security that promotes student achievement.