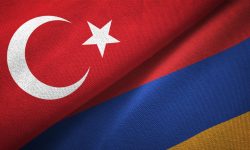 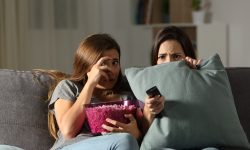 The girls, caught in the school bathroom with weapons, planned to kill students, drink their blood and then take their own lives. 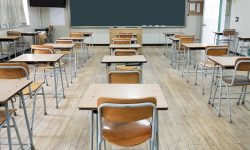 A 16-year-old girl was stabbed in her the chest by a female classmate while in class at Fitzgerald High School in Michigan. 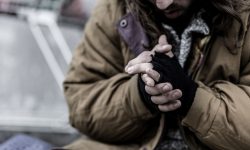 How the University of Texas Manages the Homeless on Campus

A murder of one of its freshmen in 2016 prompted UT to improve its control of non-student and homeless access to buildings. 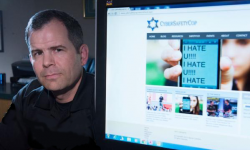 How to Stop Violence in our Schools Before it Happens

These five considerations can go a long way toward making schools safer. 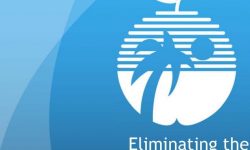 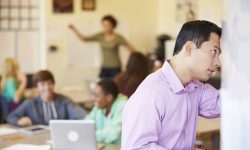 Last year, one in 10 teachers in South Carolina quit;  some due to student discipline problems, along with other issues. 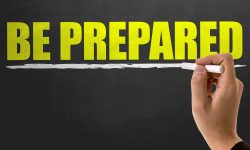 The Clery Center recommends institutions of higher education take these five steps when they are revisiting or publicizing their timely warning or emergency notification policies. 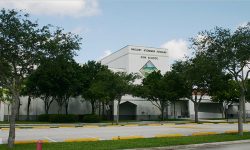