The two new committees will be comprised of students, faculty and staff from across the institution. 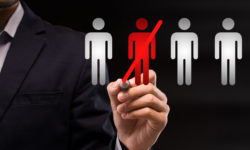 The campus police officer’s social media account listed her as a “KKK member.”

An arbitator determined the deputy should be rehired with back pay due to a procedural issue and poor wording in an investigative report.