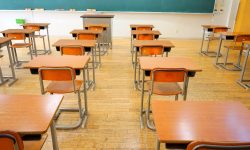 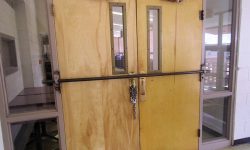 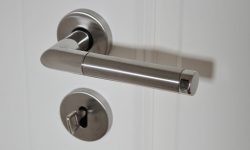 Best Practices for Securing Classroom Doors from the Inside

The Sandy Hook Advisory Commission and The National Association of State Fire Marshals recommend doors that can be locked from the inside only. 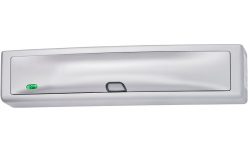 This Ohio school’s new wireless locks have helped to address the cost and safety issues associated with mechanical locks and key systems.

Check out IDIS, Omnigo, Napco, Amag and Genetec — just a few of the companies that exhibited at ASIS 2017 this week.

Securitron showcased its Magnalock with EcoMag technology offerings at ASIS 2017.

A murder-suicide that left a teacher and a student dead prompted security renovations at the North Park Elementary School in San Bernardino, California.