Before you hire an integrator, be sure to ask these four critical questions so you’ll have a partner you can trust when you upgrade your security systems.

Authorities believe as many as 40 cases of infant abuse may have occurred in the Wisconsin hospital’s NICU. 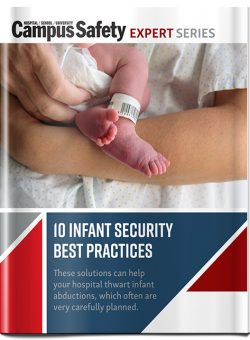 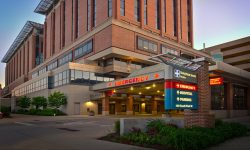 Documented injuries to newborns in Meriter Hospital’s Newborn Intensive Care Unit range from bruising on arms and legs to a broken arm and a skull fracture. 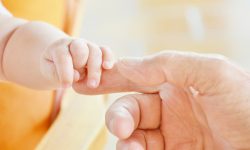 A nurse has been removed from the hospital pending an investigation but has not been charged and has not had his license suspended.

The policy changes are meant to improve infant security at the Birthing Center of Northern Hospital of Surry County.

A social media post shows an employee gesturing her middle finger at a newborn with the caption, “How I currently feel about these mini Satans.”