These 18 tips will ensure you get the most out of your investment in metal detection technology. 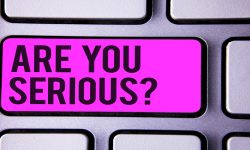 These pictures, taken by security consultants, are perfect examples of security mistakes that could put your campus at serious risk. 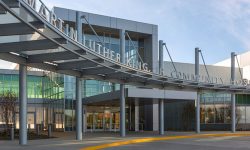 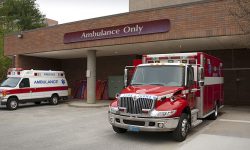 The man was removed from a hospital waiting room after security called police about a non-patient who would not leave. 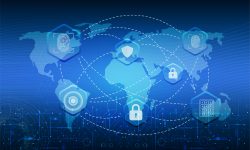 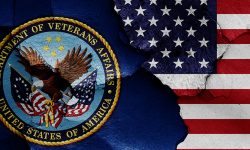