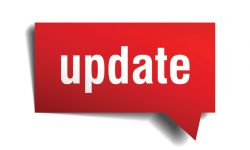 Over 600 Jeeps formed a procession to a memorial for victim Kendrick Castillo, who was a Jeep and off-road vehicle enthusiast. 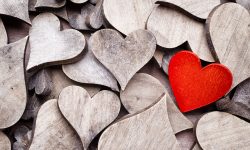 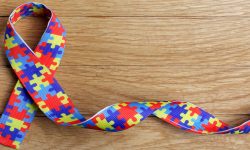 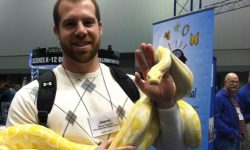 The Noblesville teacher tackled the suspect and was shot three times. 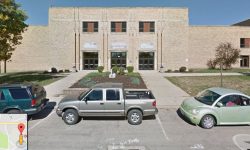 The Dixon High School SRO is being praised for his quick response to the school shooting. 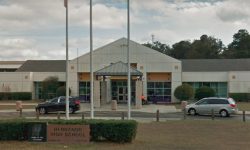 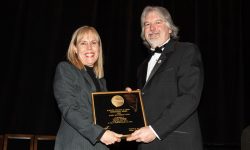 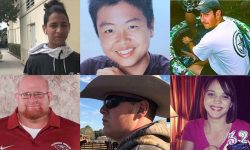