Our Better Angels Are Stepping Up During the Coronavirus Outbreak

Here are just a few of the people, organizations and businesses that are making generous donations and sacrifices in our fight against COVID-19. 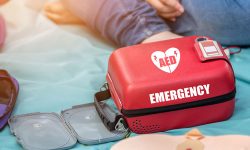 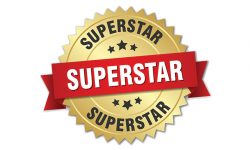 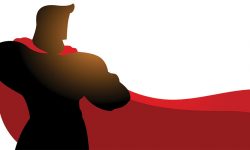