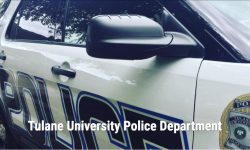 The scandal has called the Tulane Police Department’s practice of responding to calls off campus into question.

The officer has been “cleared of all wrongdoing” and the student may be charged. 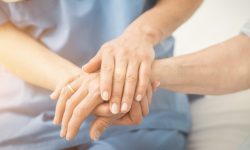 Here are 10 tips on managing abusive individuals discusses how staff members can take action to prevent or mitigate dangerous behavior.

A student is accusing the guard of using excessive force only on her while breaking up a fight.

The parents of Richmond Public Schools student Andre Nious have filed charges against the officer.

An investigation is underway to determine if the officers used excessive force.