More than 80 patients were moved from the nursing home. The state licensing board will review if the employee no-shows could rise to the level of abandonment. 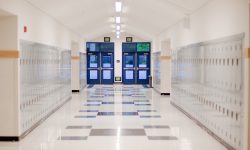 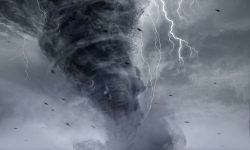 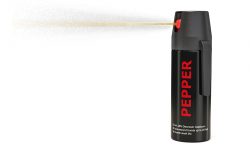 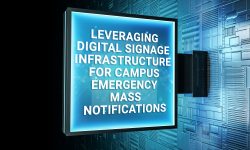