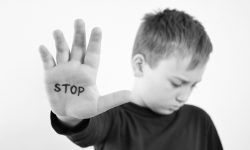 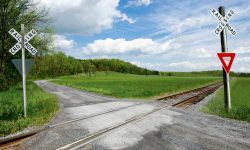 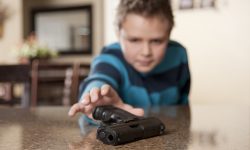 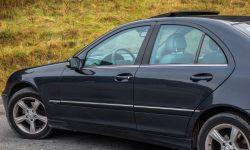 The accused father allegedly tried to pick his son up from the Texas elementary school without permission and was arrested by police. 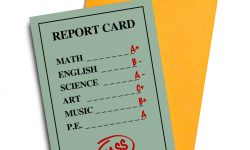 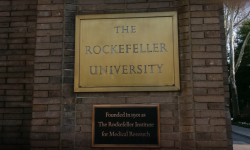 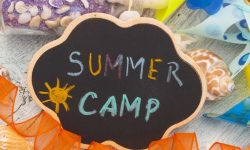 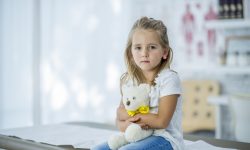