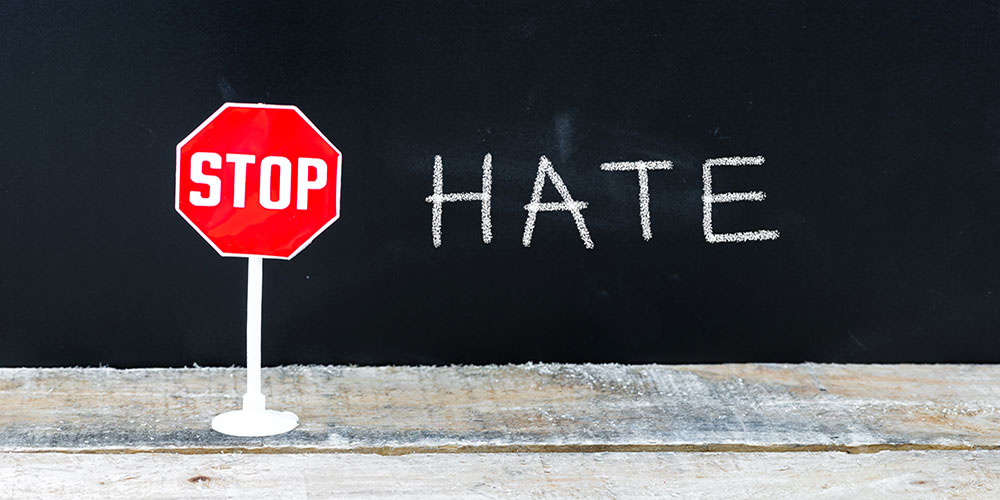 In March 2019, the Bureau of Justice Statistics released a document including comparative data from its 2013 through 2017 National Crime Victimization Surveys (NCVS). Unlike the FBI, the survey, which has been collecting hate crime data since 2003, includes both hate crime incidents and victimizations reported and not reported to the police. 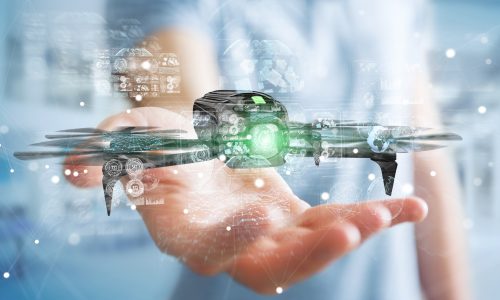 The NCVS measures crimes perceived by victims to be motivated by an offender’s bias against them for belonging to or being associated with a group.

“It’s important to look at the number of people who suspect they were a victim of a hate crime and not just the FBI data. People’s perception is their reality,” said attorney Roy Austin, a former deputy assistant attorney general of the Civil Rights Division of the U.S. Department of Justice. “A lot of these law enforcement agencies don’t believe that they have a problem with hate crimes. If they don’t think they have a problem, they won’t deal with it well.”

Before we look at the Bureau of Justice Statistics’ findings, below is a chart to show how the FBI’s findings have varied from the NCVS’s findings: 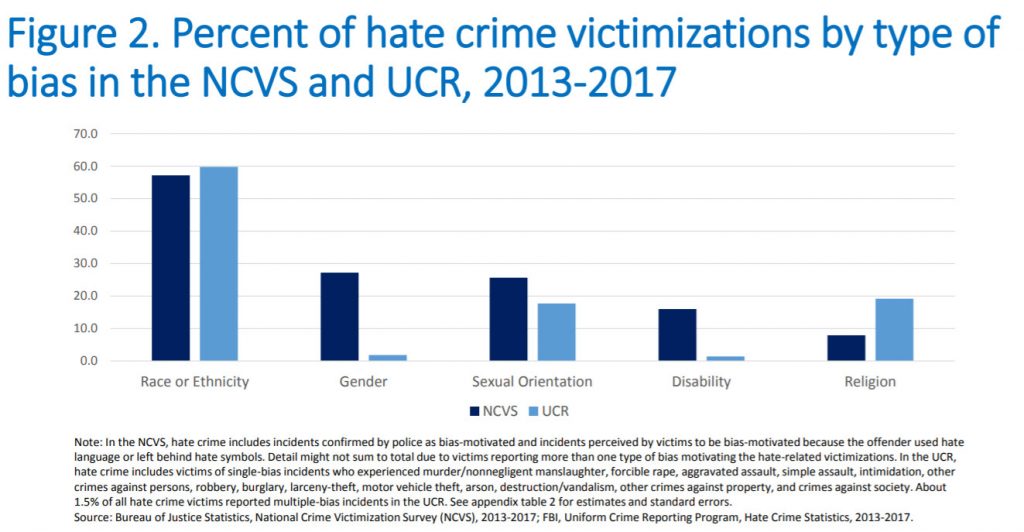 Additionally, here is a comparison of the types of bias: 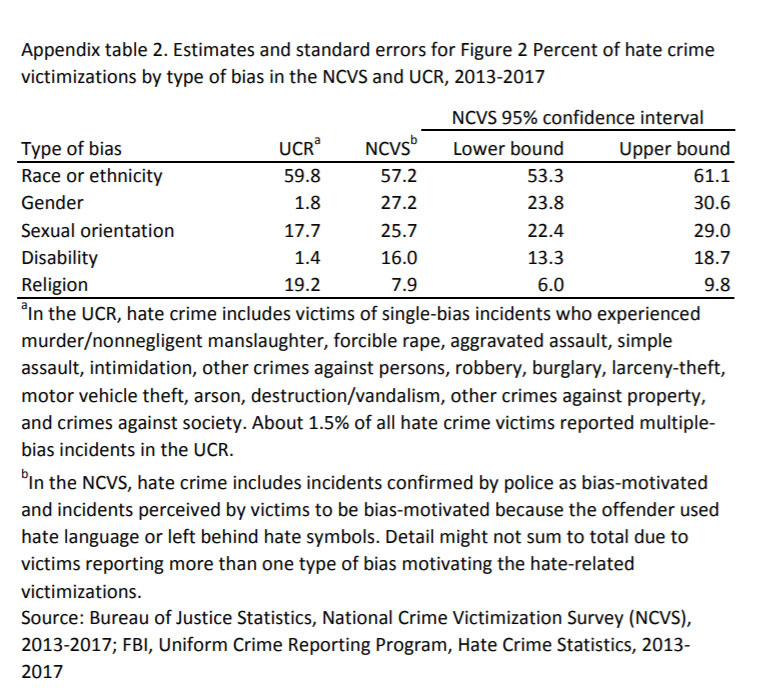 As mentioned above, NCVS includes both reported and unreported hate crime victimizations. Below is a chart, also created by Politifact, highlighting these statistics:

An August 2018 report from The Center for Public Integrity attributes the decline in reporting to several reasons:

Whether you agree or disagree with these findings or methods, no person should feel unsafe for being who they are. If you or someone you know has been a victim of a hate crime, here are the steps the Human Rights Campaign recommends you take: