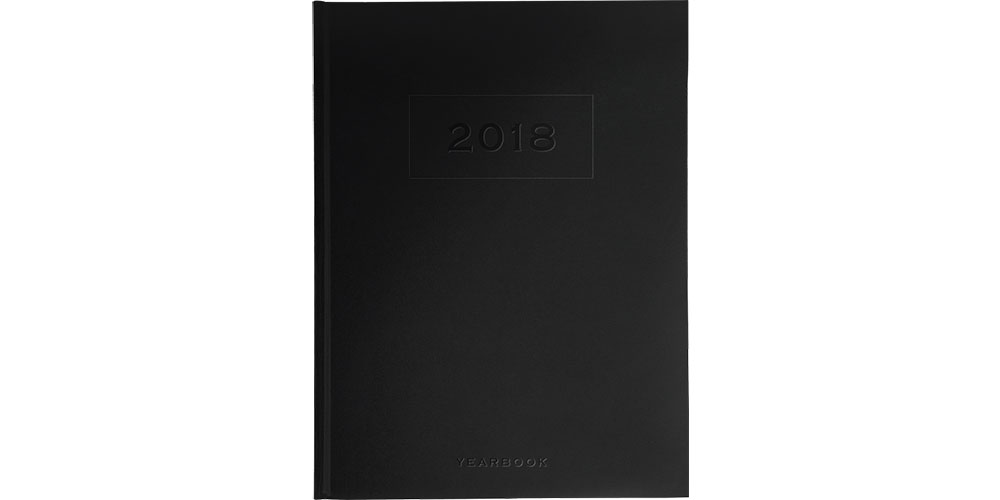 Today marks seven years since 26 innocent people were shot and killed at Sandy Hook Elementary School, and the mother of one of the student victims announced this week a project honoring those who were also killed in school-related shootings this past year.

A group of advocates compiled the somber yet powerful “2018 Yearbook,” which memorializes the 37 people shot and killed in 2018, reports People. Each victim is remembered with an empty box where his or her photo would normally be. All deaths occurred in a K-12 school, university or on a school bus or vehicle. The Yearbook does not include suicides, self-inflicted injuries or the shooters.

The project was announced by nonprofits COMMON, Search for Common Ground and Amani Project, and Scarlett Lewis, whose son, Jesse, was killed at Sandy Hook. The idea for the project was developed by Andrew Goldin, a cousin of Julia Cordover, who was the student body president at Marjory Stoneman Douglas High School when 17 people were shot and killed in Feb. 2018, according to The New York Times.

“A yearbook should be about commencement, hopes and dreams and what comes next in life. Unfortunately, this yearbook is about none of those things,” the Yearbook’s website says. “Instead, with page after page of school shooting victims, this yearbook is about bearing witness to a uniquely American tragedy and finding the courage to do something about it. Because even at a time when we seem so divided, we must be united in the belief that children should not be shot to death at school. It is that simple.”

The group sent copies of the Yearbook to all 100 members of the U.S. Senate, all state governors, each of the 2020 presidential candidates, and President Donald Trump.

“When you lose a child, that pain is with you, every day, all day long,” said Scarlett Lewis. “I want this project to spur everyone into action. The opposite of anxiety is action.”

The organizers plan to start a Twitter campaign to engage the politicians about the Yearbook to bring “attention to an ongoing tragedy,” they said in a statement.

“The time has come for each of us to be part of the solution when we know the question is not if, but when there will be another tragedy,” Lewis added.

The book will not be released to the public but is on display as part of an exhibition at the DUMBO Building in Brooklyn, N.Y., until Dec. 29. The exhibition includes a timeline of the school shootings that took place in 2018. People are invited to sign the yearbook to show support in the fight against gun violence in schools.

Although Goldin said he has no illusions the Yearbook will be the creation that initiates change, he referred to it as “one more drop in the bucket.”

“If somebody hears about it, and is inspired to do something, then collectively, all the actions, along with the yearbook, can work to make a societal change,” he said.