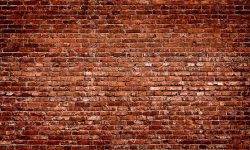 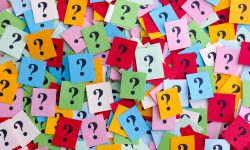 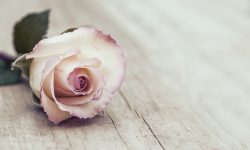 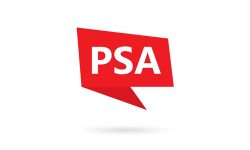 The newest PSA from Sandy Hook Promise depicts a news broadcast about a school shooting that will happen tomorrow and urges viewers to learn warning signs.