These Calif. Teachers Say the PBIS Discipline Model is Broken

The teachers are saying school climate and culture is a “crisis” seen in classrooms across the city, and they want a solution. 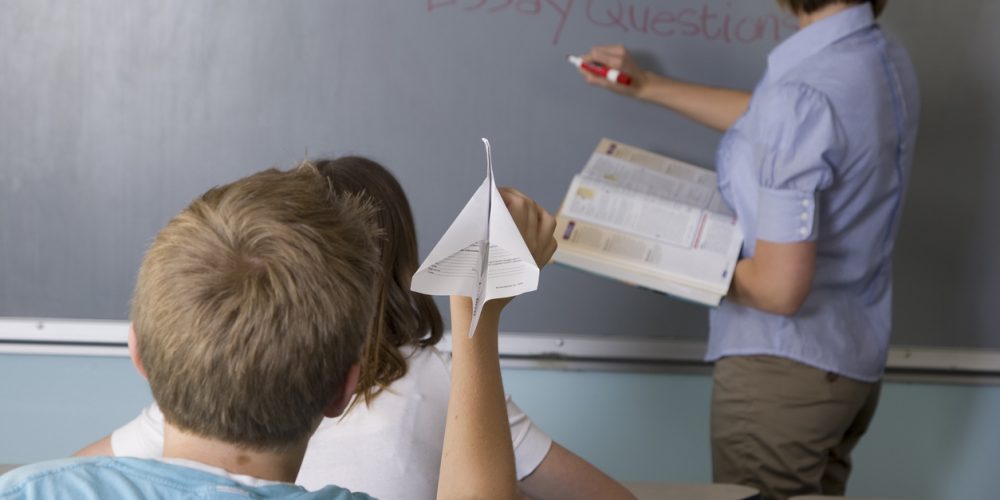 One teacher asked for emphasis on how to deal with students who are “escalating in anger.”

During a meeting on Thursday, other teachers and parents agreed, calling it a “crisis” in classrooms across the city, reports USA Today.

Visalia, along with many other districts in the state, follows the program Positive Behavioral Interventions & Supports (PBIS), funded by the U.S. Department of Education.

When students act out, they are placed in intervention programs or counseling before suspension or expulsion is recommended.

Related: Student Discipline in Schools: Part of the Problem or the Solution?

The district began adopting the model in 2013 and teachers had high hopes. Since then, however, they have been disappointed.

Teachers say it is rare that students end up receiving the proper support to address their issues. In most cases, they’re sent back to class after a short trip to the office.

Parents also voiced their concerns about incidents that have happened on campus and the lack of discipline.

One student told a classmate to “kill yourself,” but wasn’t disciplined, according to one parent. That same student was given an award for respect just two weeks later.

One mother, whose daughter attends Gold Oak Elementary, said her daughter’s lunch was urinated on and the student responsible was “back at school the next day.”

Teachers shared stories about being sworn at by students and ignored by administrators.

“At the end of the day, if we don’t have kids understanding that there’s going to be consequences for their actions when they grow up and leave our schools, they’re going to be going directly to prison,” said Raul Gonzalez, a kindergarten teacher at Crestwood Elementary.

He asked for emphasis on how to deal with students who are “escalating in anger.”

Many board members turned toward school principals for answers and action to the problem.

“I see lack of leadership, lack of trust, lack of communication, kids being put back into the classroom without intervention, many places [with no] collaboration with the whole school community,” said board member Walta Gamoian.

Others turned their frustrations toward PBIS.

“We’re in crisis and what I would like to see is a plan in place to get us out of the fire and then we can go back and build those systems and structures that need to be built,” said Gamoian. 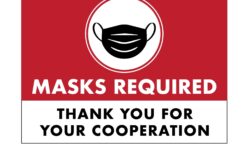 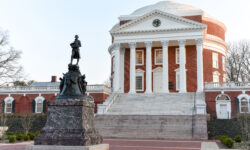 One response to “These Calif. Teachers Say the PBIS Discipline Model is Broken”