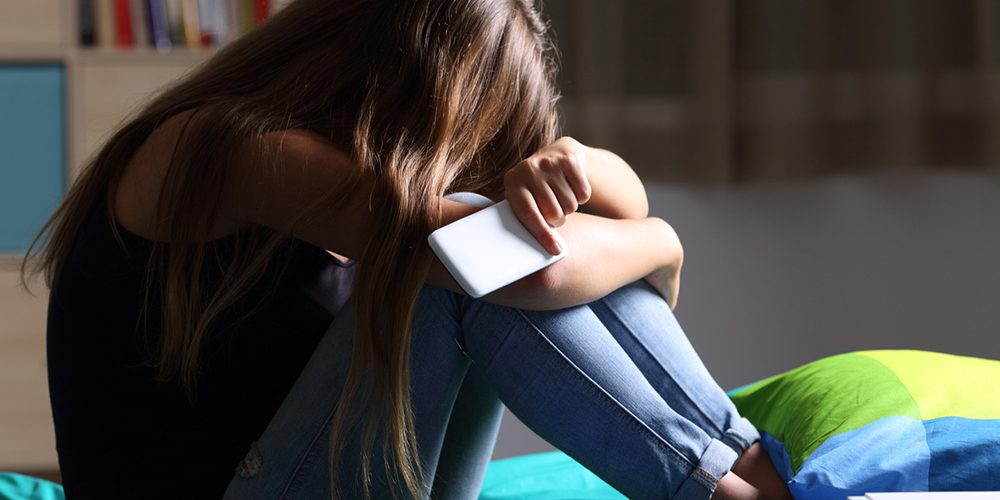 The highest uptick in suicidal thoughts or suicide attempts was seen in teens aged 15 to 17.

A recent study shows a significant rise in the number of school-age children and teens contemplating or attempting suicide in the United States.

The research, published in the journal Pediatrics on May 16, found the number of kids and teens hospitalized for suicidal thoughts or attempts more than doubled from 2008 to 2015, reports CBS News.

The study looked at trends in emergency room and inpatient visits for suicidal thoughts or attempts in young people between the ages of five and 17 at children’s hospitals in the U.S.

In total, researchers identified almost 116,000 cases of suicidal thoughts or attempts at 31 children’s hospitals from 2008 to 2015. Of those cases, two-thirds involved girls. More than half were hospitalized and more than 13 percent needed intensive care, according to WebMD.

Overall, suicide-related teen hospitalizations accounted for 0.66 percent of all hospitalizations in children’s hospitals in 2008. By 2015, that figure more than doubled to almost two percent.

The largest increase was seen among teens aged 15 to 17, accounting for more than half of all the cases.

“Puberty is a risk factor for suicide, which could partially explain the dramatic rise in 15- to 17-year-olds,” said study author Dr. Gregory Plemmons, an associate professor of pediatrics with the Monroe Carell Jr. Children’s Hospital at Vanderbilt University.

The second highest rise was seen among teens aged 12 to 14, who accounted for 37 percent of all cases.

“There are increasing rates of anxiety and depression in youth and young adults. Some people have theorized that social media is playing a role,” said Plemmons. “We know that increasing screen time on electronic devices is a marker for depression, as well, so talking to teens about their use of media is important.”

Plemmons adds it is hard to tell if the risk for teen suicide is actually growing or if more teens are seeking help than in the past.

“We still know from other studies out there that less than half of young people with mental disorders seek treatment, and only a minority of teens with depression actually seek care,” he said. “In fact, the American Academy of Pediatrics issued guidelines this past February to encourage primary care doctors to begin depression screening.”

While Plemmons says there is no single, clear reason for the increase, possible factors include bullying, decreasing age of puberty for females, social contagion, less resilience and less stigma leading to more reports of suicidal thoughts.

Plemmons also says a shortage of specialists means more pediatricians may find themselves on the front lines treating depression and anxiety.

“Training is going to have to be paramount for pediatricians because there’s not going to be a dramatic increase in the pipeline as far as child psychologists,” he said.

What Can Parents Do if They Believe Their Child is Suicidal?

As for what families can do, Plemmons says to be on the lookout for possible warning signs.

“It can be very challenging for parents to distinguish what is normal moody adolescent behavior from someone who may be experiencing a true mental health crisis or a clinical depression,” he said. “Signs to consider would include increasing withdrawal and isolation from peers or family, which could manifest as increased electronic time; changes in sleep or appetite; decline in school performance; or lack of interest in things which previously provided enjoyment.”

Plemmons encourages parents to reach out to their children if they have concerns as “talking about it has never been shown to increase the risk. Talking actually helps. Having a conversation with your pediatrician or family doctor or school counselor can also hopefully provide support.”

Suicide is now the third-leading cause of death among American adolescents.