Student Takes Own Life at a Lyons (Illinois) Middle School

Police do not believe the student had any intention to carry out a mass shooting and no students or faculty members were injured. 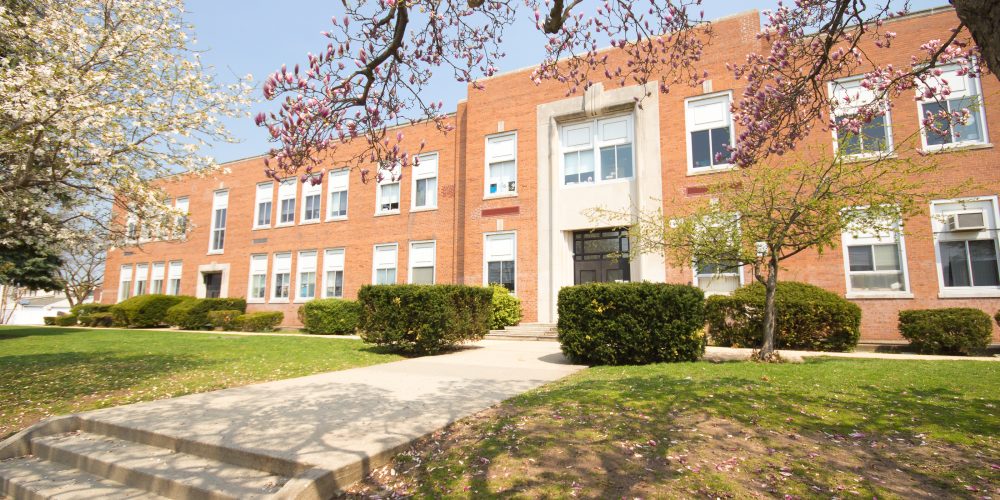 The school was put on lockdown and students were released at around 2:30 p.m. Wednesday afternoon.

A seventh-grade student died by suicide Wednesday at his Lyons, Illinois, middle school.

Police said the student took his own life around 1:30 p.m. at George Washington Middle School and was taken to Loyola Hospital where he died, reports CBS Chicago.

The school was put on lockdown and students were released around 2:30 p.m.

Police said no other students, faculty or staff were injured or in any immediate danger. One source said the student took his life in the privacy of a restroom, according to the Chicago Sun-Times.

District spokesperson Ray Hanania, said there is no evidence to make the police believe the student ever had intentions to carry out a mass shooting. 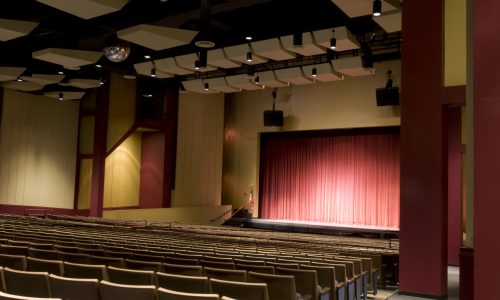 “This kind of incident is always a great tragedy for everyone, the family, the students, the school and the entire community,” said Lyons Village President Christopher Getty. “We’re heartbroken to hear that this happened.”

According to one law enforcement source, the student was having a bad week and possibly under stress with work assignments. He was also found with a note, the source said.

A recent study showed a significant rise in the number of school-age children and teens contemplating or attempting suicide in the United States.

The second highest rise was seen among teens aged 12 to 14, who accounted for 37 percent of all cases.

“There are increasing rates of anxiety and depression in youth and young adults. Some people have theorized that social media is playing a role,” said study author Dr. Gregory Plemmons, an associate professor of pediatrics with the Monroe Carell Jr. Children’s Hospital at Vanderbilt University.

Plemmons said the shortage of specialists means more pediatricians may find themselves on the front lines treating depression and anxiety.

The more of these signs a person shows, the greater the risk. Warning signs are associated with suicide but may not be what causes suicide.

If someone you know exhibits warning signs of suicide: