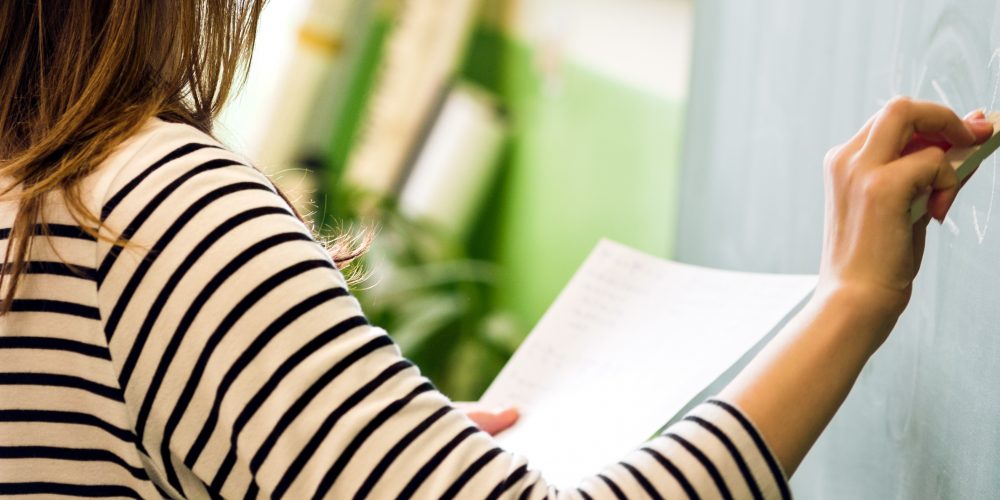 The art teacher made it clear to the school that she was seriously allergic to bananas.

A middle school art teacher in Columbus, Ohio, was rushed to the hospital last November after her students played a prank on her.

The teacher had a serious allergy to bananas, a fact known to the entire school, reports ABC 6. Signs were posted around her classroom, stating, “Banana Free Zone” and instructing students to wash their hands if they were around the fruit.

“That could be attempted murder,” a Columbus City Schools security officer told the police. “All of the kids know she’s deathly allergic to bananas. If it touches her, she will go into anaphylactic shock.”

According to the officer, three seventh-graders smeared banana on the teacher’s door and doorknob and threw them at her inside her classroom. She went into anaphylactic shock within 15 minutes. 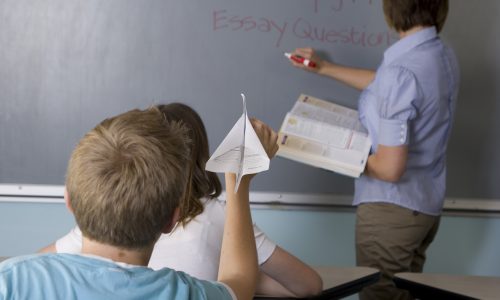 “She starts to change colors,” said the security staffer. “They gave her one EpiPen; it wasn’t working. They gave her another EpiPen (and) her throat was starting to close up.”

The teacher was rushed to the hospital where she recovered.

The prank was uncovered by ABC 6’s Scoring Our Schools team who are looking to fight for better working conditions for Columbus City School teachers.

All three students were charged with assault in the juvenile court system, served probation and were transferred to other schools.

“It is our hope that this was a teachable moment for the children involved and for our entire school community on the potentially life-threatening consequences of food allergies,” said Scott Wortman, chief communications officer of Columbus City Schools.

Columbus Police said assaults on teachers have increased in 2019 with more than 30 cases since January.

In 2017, officers responded to 65 felonious assaults, which had tripled from the year before.

Teachers said they are fighting for better working conditions and an alternative plan to discipline troubled students. 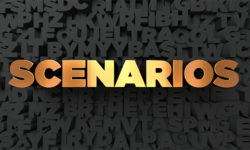