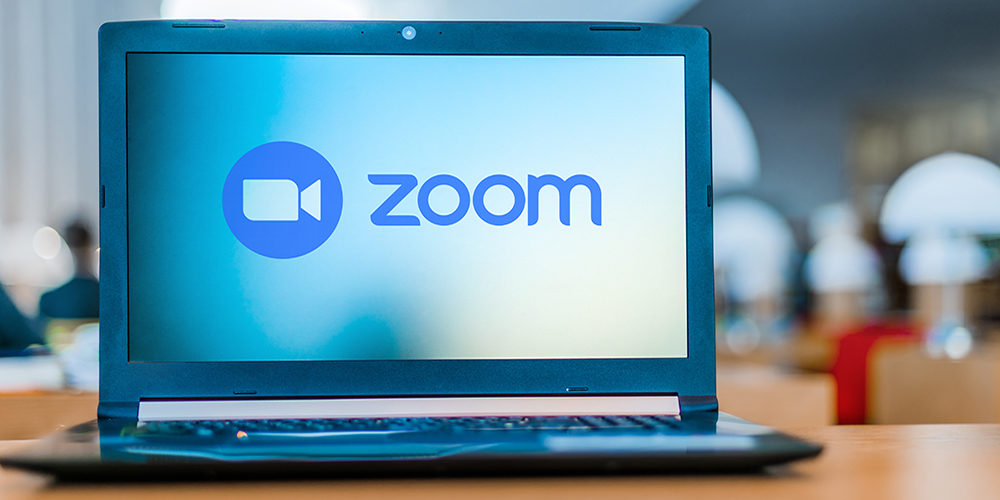 LODI, Calif. — A sixth-grader at Woodbridge Elementary School died Wednesday after authorities say the boy shot himself at his home during an online Zoom class.

Adan Llanos, 11, died from injuries from a self-inflicted gunshot wound, according to the San Joaquin County Sheriff’s Office. The student’s microphone and camera were off when he shot himself, reports the LA Times. His sister, who was also remote learning in another room in the house, found Llanos and told a neighbor and her teacher.

Around 11 a.m. Wednesday, the Sheriff’s Office received several calls that a person had been shot. Neighbors said they heard the sister running out of the house and screaming for help.

When deputies arrived, they found Llanos suffering from a head injury. He was rushed to the hospital where he died a few hours later with his parents by his side.

The sheriff’s office said deputies are investigating details of the shooting. It is still unclear how Llanos obtained the gun.

The boy’s family is denying reports that he purposely shot himself, according to The New York Post.

“We are asking if anyone sees any post or comments insinuating that this incident was suicide or that our nephew was depressed, please help us shut it down,” the boy’s aunt wrote in a Facebook post. “This was a freak accident and our nephew was a happy kid. Right now seeing those comments is what is the most hurtful to the family and I can use all the help I can get with this. Thank you.”

Prior to the coronavirus pandemic, Kaiser Health News published a report about the increasing number of child suicides. According to the report, the suicide rate among children ages 10 to 14 nearly tripled from 2007 to 2017.

David Bain, Sacramento executive director for the National Alliance on Mental Illness, told KCRA that it is important to educate yourself on how to talk to children about mental health. He also recommends parents keep an eye out for signs of sadness or other extreme behaviors.

“Avoid saying things like, ‘You will get over it,’ or ‘toughen up.’ Be empathetic and understanding of how they feel,” he said. “Tell them whatever is going on won’t change how you feel about them, that you still love them and care for them.”