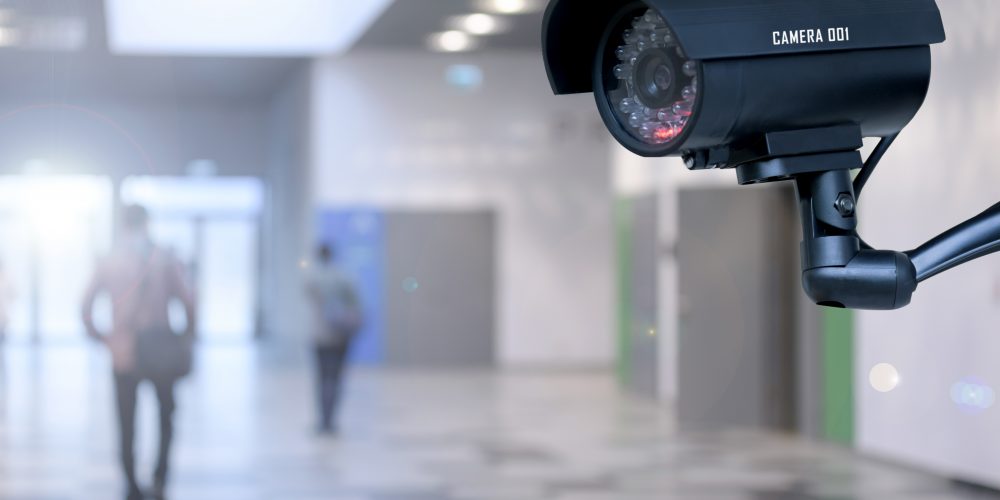 The school principal remained on the line with dispatchers while watching the gunman on surveillance cameras.

VanDervort placed a call to police as she watched the gunman, 14-year-old Brandon Clegg, on security cameras inside the building, reports WHIOTV 7. Dispatchers were receiving several other 911 calls from other staff members as well.

“South stairway I see a student with a gun,” VanDervort told the dispatchers. “He’s pointing the gun at the door right now.” 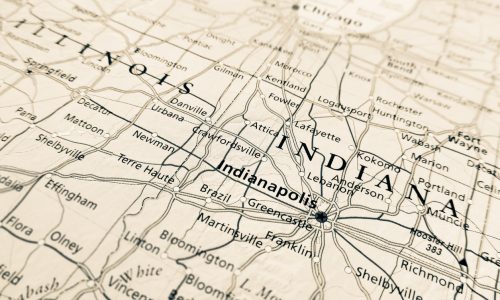 During the 12-minute call, the principal remained calm, keeping dispatchers updated of what she saw on the video surveillance.

“He’s getting ready to go down the stairway by an officer,” she said. “I can see him looking at the officers right now.”

She then goes on to say she saw Clegg throw something down the stairs, possible a smoke bomb.

“The officers know where he is,” a dispatcher said to VanDervort. “They have him isolated. We’re going to try and de-escalate the situation. You just keep telling me what you see, because you see him better than anyone else right now.”

Shortly after, Clegg ended up taking his own life after a shootout with the police. The dispatchers alert the principal to keep the school on lockdown.

The call ended with the dispatcher thanking the principal for her help.

It was later reported that the teen’s mother was also one of the people who alerted authorities about her son’s plan to shoot up the school. The boy did not attend the school but lived in the area.

The community held a vigil for his mother.

According to Campus Safety magazine’s 2016 Video Surveillance Survey, more than nine out of 10 schools, universities and hospitals deploy security cameras on their campuses.