A foster parent of one of the eleven children removed from the compound said the child was being trained to use an assault rifle for a school shooting. 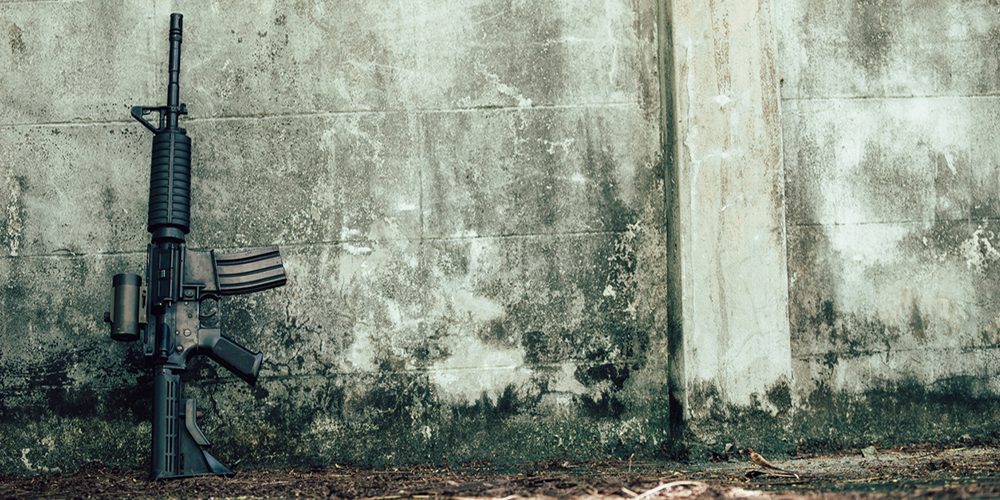 Remains found at the compound are believed to be the man's three-year-old son, who he allegedly abducted back in December.

Siraj Ibn Wahhaj, 39, is accused of conducting weapons training with assault rifles at the Taos compound where 11 children, ages one to 15, were found hungry and living in squalid conditions, reports The Associated Press.

Court documents said a foster parent of one of the children removed from the compound told authorities the child had been trained to use an assault rifle in preparation for a school shooting. 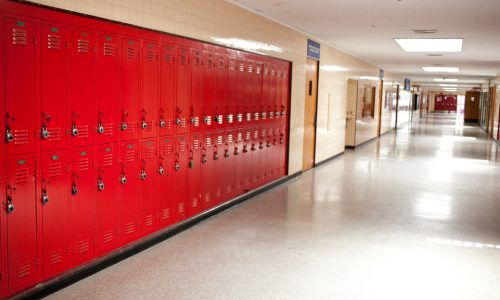 Related: Simple Locks Can Be the Most Effective Solution for Active Shooter Prevention

Authorities raided the compounded Friday after detectives forwarded a message to the Taos County sheriff that he said initially had been sent to a third party, stating, “We are starving and need food and water.”

Wahhaj was also wanted on suspicion that he abducted his three-year-old son. In December, the boy’s mother told police that Wahhaj took him to a park and never returned after stating he wanted to perform an exorcism on the child.

The boy has a brain disease, trouble walking, suffers from seizures and requires medication that the father did not have, according to the mother.

The young boy was not among the 11 children found on the property, although investigators are working to identify a child’s remains that were found in the area, according to The Washington Post.

When authorities arrived, Wahhaj was “heavily armed with an AR15 rifle, five loaded 30 round magazines, and four loaded pistols, including one in his pocket when he was taken down,” said Taos County Sheriff Jerry Hogrefe.

Hogrefe also said the children “looked like third world country refugees not only with no food or fresh water, but with no shoes, personal hygiene and basically dirty rags for clothing.”

Wahhaj and four other adults were arrested and charged with 11 counts of felony child abuse. Three of the four adults are believed to be the mothers of some, if not all, of the 11 children.

Prosecutors did not bring up the school shooting accusation during initial court hearings Wednesday. All were ordered held without bail.