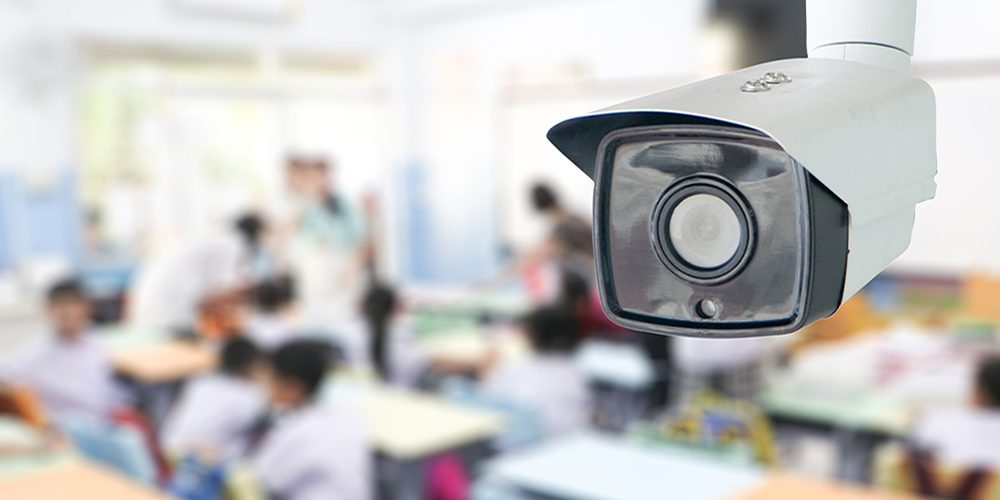 Another district plans to spend $11.6 million of its own money on school security.

As summer is coming to an end for some schools and is nearly halfway over for others, districts are continuing to release information on steps being taken to improve school safety before students return.

The Orange County School District announced Friday that in addition to millions provided by the state, it plans to spend $11.6 million of its own money on school security, reports WFTV.

The school board met last week in a confidential session to discuss security. Outside consultants were also brought in to conduct an assessment of the district’s security and made recommendations, although details have not been released.

The district is also in the process of hiring more than 50 new mental health workers for its schools.

Additionally, the district is currently negotiating with law enforcement agencies to place at least one resource officer in each of its schools.

The district plans to release more details within the coming days as students will return to school in three weeks.

“It’s kind of an addition and a bit of an upgrade to the system that we already have,” said Superintendent Jon Ballard. “It also provides us the opportunity to have a centralized location to view all cameras.”

Back in March, a 51-year-old man was shot by police as he sat outside John Hardin High School with a gun. The man had just killed his wife before arriving at the school to pick his child up at the school.

Front entrance security will also be added at two of the district’s elementary schools and one of its middle schools.

“Each school will have a buzz-in type system,” Ballard said. “Seconds matters in the event that something happens, and we want to be prepared.”

All updates are expected to be in place by the end of the first semester.

Also in Kentucky, the Fayette County School Board unanimously voted in favor of a proposal that would implement a property tax increase to pay for security upgrades at its Lexington schools.

The tax would cost homeowners an additional five cents per $100 worth of property value, resulting in the average homeowner paying an additional $88 per year, according to WKYT. The tax is expected to raise $13.5 million in its first year.

During the school board’s hearing Wednesday, Superintendent Manny Caulk discussed how the district will use the additional money. The 10-point plan includes:

The new tax will be implemented unless opponents can come up with approximately 13,000 verified signatures in the next 45 days to force the tax increase to a county-wide vote.