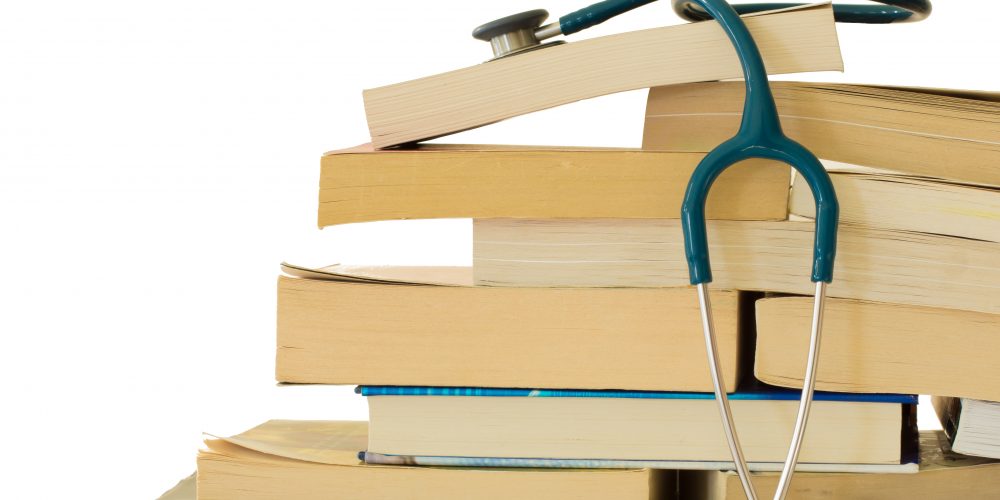 Sumner was a nurse in the district for 16 years.

A former elementary school nurse in Missouri admitted on Friday to having sex with an underage student and then offering him money to stay quiet.

Sumner, 47, accepted a plea deal which includes a seven-year prison sentence and a 120-day in-custody sex offender assessment program. After completing the program, she will be evaluated by the Missouri Department of Corrections and a judge will decide if she will remain in prison or be released.

Sumner will also serve five years of probation for her guilty plea to victim tampering and register as a sex offender, said her attorney, Mark Hammer.

According to court records, on Aug. 30, 2017, an underage student reported to authorities that he had sex with Sumner at his home, at her home and at a Fox School District building eight times since 2015.

The former teacher was arrested in 2017 and refused to give police an official statement.  She was then released from custody without being charged and was told not to contact the student.

Three months later, the student’s mother reported to police that Sumner sent her son a $2,000 check to pay off his car loan if he dropped the case. The mother provided police a copy of the check and police obtained cell phone records of calls between Sumner and the boy between June and Nov. 2017.

Sumner was employed by the district for 16 years, according to the 2017 payroll records. In 2005, she was named school nurse of the year by the Jefferson County Association of School Nurses.

If she was convicted at trial, Sumner could have served up to 17 years in prison. Her sentencing is scheduled for Oct. 25 before Jefferson County Circuit Judge Darrell Missey.

Be sure to check out a series of articles from Campus Safety on sexual predators: