Students from a Junior ROTC program assembled dozens of Stop the Bleed kits to be placed in every classroom at their San Marcos, Texas, school.

“We didn’t have these before and now we have them so if something were to happen it’s a lot safer now that we have like gauze, gloves and all the things like tourniquets that helps stop the bleeding so we can save lives,” student Mitchell Howard told KVUE. 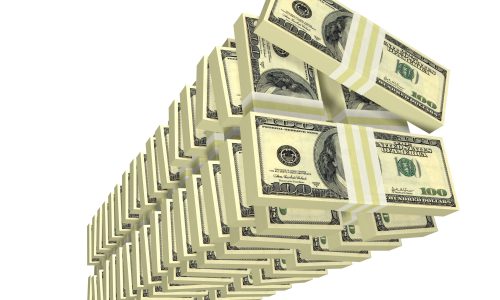 Related: Inadequate Placement of AED and Bleeding Control Gear Could Cost You

All teachers at the academy have received training on how to use the kits, which include gauze, bandages, gloves and tourniquets.

Back in April, fifteen San Marcos Academy staff and faculty members participated in the country’s first Civilian Response and Casualty Care (CRCC) course, according to the academy’s website.

The Christian academy, which provides day school for grades K-12 and boarding for grades 6-12, will soon offer a modified version of the course to upper and middle school students.

“We want them to be prepared to take action if they need to save themselves, to save their teacher, to save fellow classmates and that way if – heaven forbid – an actual occurrence happens, they’re prepared and they’re not going to panic,” said Amy Bawcom, vice president for development at the school.

The Stop the Bleed Campaign was developed following the Sandy Hook Elementary School shooting. As of Sep. 2019, more than one million people have been trained in bleeding control. 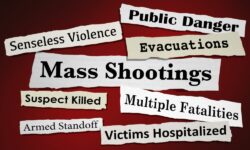 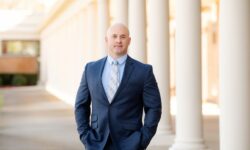