Police say the triple shooting at a Raines High School football game is gang-related and occurred despite heavy police presence. 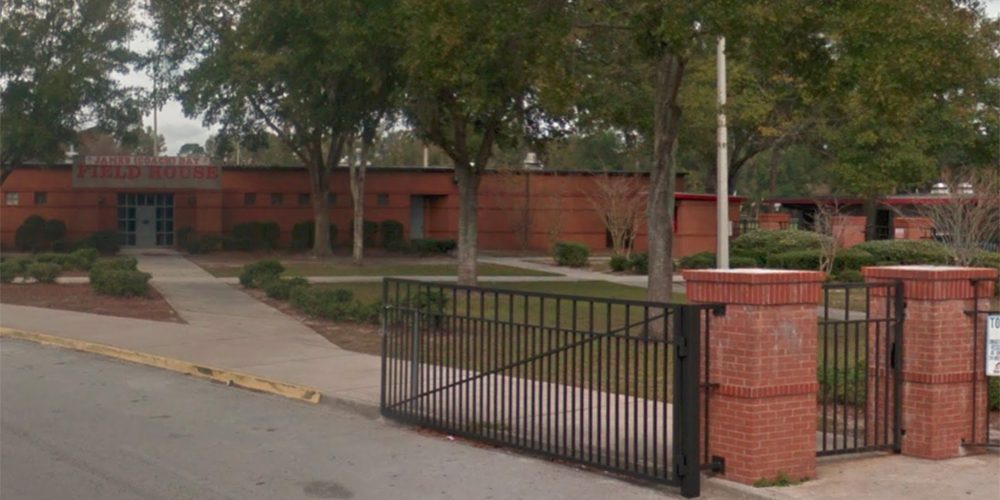 The shooting happened as fans made their way out of the stadium at the end of the game. (Image: Google Maps)

One teen was killed and two others were injured in what police are calling a gang-related shooting that occurred Friday night at a Jacksonville, Fla., high school football game.

Joerod Jamel Adams, 19, was found dead after shots rang out at the Raines High School football stadium. Two other teens, a 16-year-old female from the visiting high school and a 17-year-old male student from Raines High School were wounded but are expected to survive, reports News 4.

Homicide detectives said the two male teens have known ties to criminal street gang members and were direct targets in the shooting. The injured female was hit by a stray bullet and was not with the other two students. 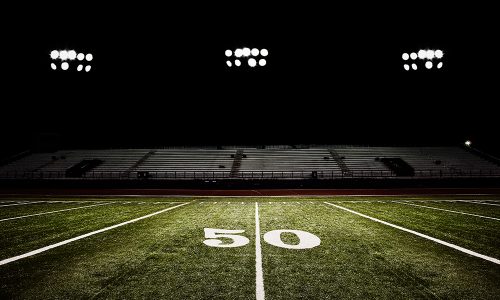 The shooting occurred around 10 p.m., approximately 15 minutes after the game ended and as fans were making their way out of the stadium. An estimated 4,000 people attended the game and about 1,000 were left at the time of the shooting.

Jacksonville Sheriff’s Office investigators said it is too soon to know if the gunman was among the attendees. They are reviewing video surveillance as part of their investigation.

School District Police Director Micheal Edwards said the shots were fired near a sidewalk where attendees must pass through a metal detector to enter the stadium.

There were a total of 57 police officers present at the game, both from the JSO and campus police, making it possible for an immediate police response, said Edwards.

“It’s a tragedy, a reflection of the neighborhood. The school is a microcosm of what is happening there,” said Warren Jones, a district school board member for Raines’ district.

District principals agreed that they could provide more security during day games than those taking place at night.

Many parents have voiced frustration over the changes as the shooting did not involve students.

“This wasn’t the kids, this was something outside, but unfortunately now the kids have to suffer for the actions of somebody else,” said parent Leticia Mills.

The Palm Beach County Sheriff’s Office said it was a targeted shooting that could have happened anywhere — the two targeted victims just happened to be at the football game.