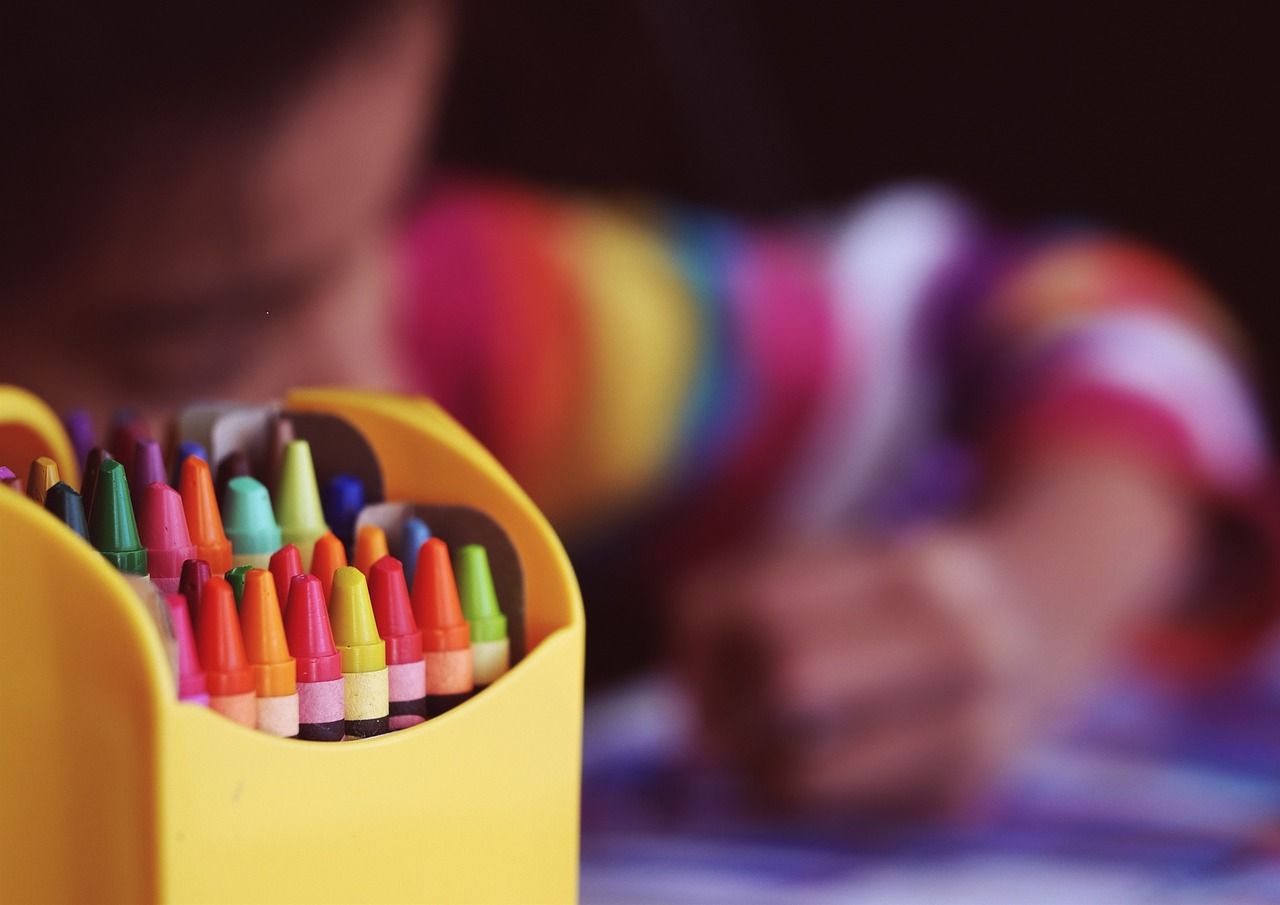 Editor’s March 20 Update: I wrote this editorial back in 2014, but in the aftermath of the Feb. 14 Marjory Stoneman Douglas High School mass shooting, it seems to be more appropriate than ever. Law enforcement, mental health and social services professionals and civil rights advocates appear to be fighting over resources, but all four should be working together, not competing.

I’m always amazed when folks take sides about security, and in schools it appears to be happening again. Although I’m a firm believer in healthy dialogue, I’m hoping the current debate will be productive and inclusive rather than shutting out one or several key campus security stakeholders.

On the one hand, we have campus police being prompted by calls (and lawsuits) by parents, school boards and the general public to improve security and increase their presence on K-12 campuses in the wake of horrific tragedies like Sandy Hook, Virginia Tech and Columbine. Schools are deploying more officers with the help of access control systems, improved building design, security cameras and visitor management systems to hopefully stem the tide of incidents.

On the other hand, the Department of Education [Obama administration] and civil rights advocates recommend that school police officers should be much less involved in the “routine” discipline of students, saying officers on campus contribute to the “school-to-prison” pipeline of minority and disabled students. The department also recommends that school-based police focus on preventing criminal conduct of persons other than students. They are also calling for more school social workers, counselors and mental health professionals to change school culture and create a healthier learning environment for kids.

Truth be told, all of these solutions should be implemented to some extent.

There must be police/SRO presence on K-12 campuses because the majority of violent incidents are caused by students, not by outsiders. When a weapon, especially a gun or a bomb, is involved, most administrators and teachers just don’t have the training to address this issue properly.

There is also no question that there is a severe shortage on U.S. K-12 campuses of psychologists, social workers, nurses and counselors. These employees must be present so they can encourage the development of a supportive and emotionally safe environment, as well as address issues before they escalate into violence. They might also help school districts navigate the gray areas associated with student discipline and mental health so that schools could do away with the zero-tolerance policies that seem to do more harm than good.

The point that concerns me most, however, is the recommendation made by the White House [Obama administration] and civil rights advocates to not allow school police to get involved in “routine” discipline matters. This makes sense for minor issues, such as when a student is disrespectful to a teacher. However, what does “routine” actually mean? Where do you draw the line between routine misbehavior and an incident requiring police involvement? We all know that a disciplinary matter that seems minor can turn into a much bigger incident very quickly. [March 20, 2018 Editor’s Note: The U.S. Department of Education under the Trump administration is currently considering repealing the previous administration’s student discipline policies despite the policies having nothing to do with the Marjory Stoneman Douglas mass shooter. The Obama administration’s policies did not prevent the school from expelling the gunman (he had already been expelled when he came back on campus to commit mass murder.) Additionally, the Marjory Stoneman Douglas shooter was white, while the Obama policies were geared toward reducing the disparity between the number of minority students who are disproportionally disciplined compared to white students.]

Now, let me be clear: there are some school police officers who have no business being on a K-12 campus due to their inability to work with kids, and the officers who do have the right demeanors for the job must receive extensive training so they don’t needlessly arrest students and violate their civil rights. But barring officers from “routine” disciplinary matters could lead school administrators and teachers to not consult them during situations when their input is necessary. It could also reduce the flow of information between school police and administrators, teachers, parents and students. Excellent communication among all of these stakeholders is critical to maintaining safety.

This move could also prompt school administrators to revert to the “it can’t happen here” mindset of the past. What could be even worse is if they are tempted to sweep their school crime problems under the rug. This would most likely create a bigger problem by discouraging victims of violence from reporting incidents because they would quickly discover that their concerns wouldn’t be taken seriously.  We only have to look at how turning a blind eye with sexual assaults has resulted in the vast majority of victims not reporting their victimization. Fortunately, improved enforcement of Title IX and the Clery Act by the Obama administration has helped to improve the reporting of these types of incidents.

I can personally attest to the terror non-response inflicts on victims. When I was threatened by a coworker with physical violence during a college job and my bosses did nothing about the abuse, I came to work every day in fear for my life, constantly looking over my shoulder, asking male friends to walk to me to my car at the end of the day. Fortunately, I was a young adult with enough of my own resources to make it through the situation unharmed (physically, at least). K-12 victims, however, would most likely just suffer in silence.

To the Obama administration’s credit, they did stress the need for a balanced approach to safety and security, and I couldn’t agree more with this stance. In addition to balance, however, optimal safety requires stakeholder unity, collaboration and inclusion of police, mental health professionals, counselors, technology professionals and civil rights advocates.

Let’s not create competition where there shouldn’t be any. After all, everyone wants the same result: safe, happy, healthy and successful students.