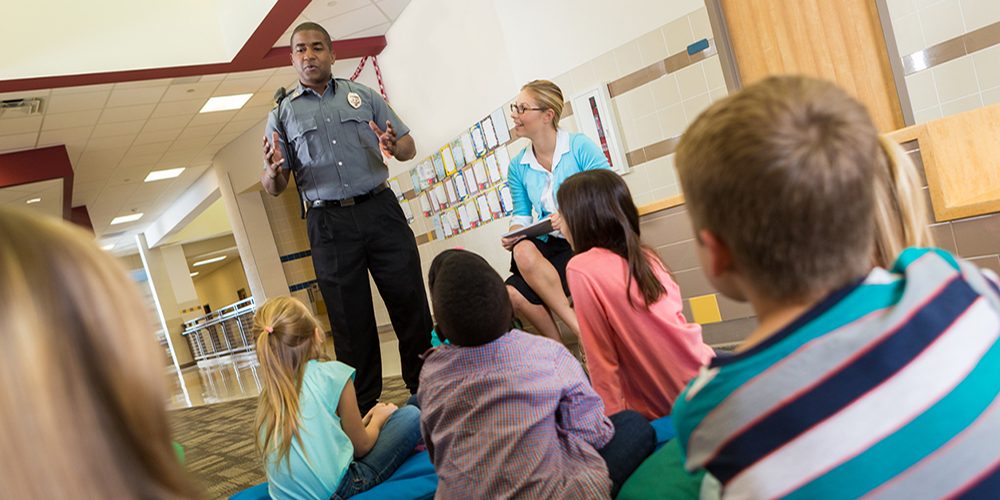 The panel was established by Los Angeles City Attorney Mike Feuer in partnership with the LAUSD.

“The district needs a single, accountable leader to oversee, coordinate and effectively integrate its many important school safety efforts,” the draft report stated. 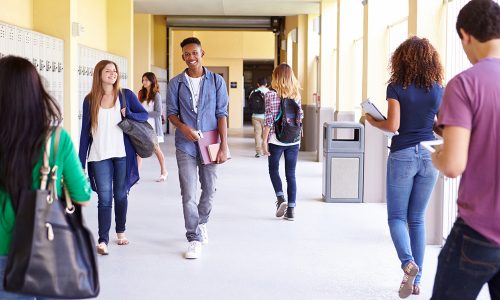 Currently, various LAUSD departments, including the Los Angeles School Police, work individually to improve school safety but often “operate in silos—missing opportunities to develop common goals and strategies and lacking an integrated approach for implementing and comprehensively evaluating these goals and strategies.”

The panel’s draft report also recommends the district require all schools to have a single point of entry, a check-in procedure for visitors, and to install interior locks in all classrooms.

Perhaps one of the more controversial recommendations made in the report is the suspension of random handheld metal detector searches while the district completes a large-scale audit of the policy, “given the intense debate over this issue and lack of comprehensive evidence of this policy’s effectiveness.”

Los Angeles School Police Chief Steven Zipperman said in a statement that the panel’s recommendations will “help guide the district” as it refines its policies and develops new strategies to protect its schools from violence.

The final report is expected to be issued on August 6.