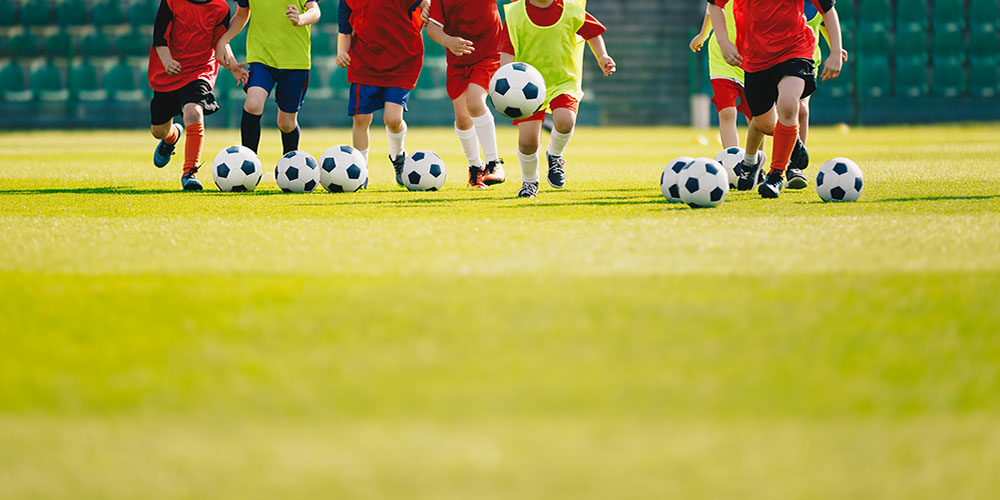 Students who attend public schools in Oklahoma are now required to complete “biological sex affidavits” if they want to play sports.

Earlier this year, Governor Kevin Stitt signed into law the “Save Women’s Sports Act,” which bans transgender student-athletes from competing on sports teams that match their gender identity. The law specifies sports designated for “females, women or girls” shall not be open to male students.

The act requires public school students from kindergarten through college to complete the affidavit prior to the start of the school year “acknowledging the biological sex of the student at birth.” Students ages 18 or under must have a parent or guardian complete the form. Those older than 18 can complete the form themselves.

If there is any change in the status of the student’s biological sex, they are required to notify the school within 30 days of the change, Fox News reports.

The law has come under fire by several civil rights groups, including the American Civil Liberties Union (ACLU).

“Promoting baseless fears about trans athletes does nothing to address those real problems,” Tamya Cox-Touré, ACLU of Oklahoma executive director, said in a statement. “Ultimately, SB2 violates the United States Constitution and federal civil rights law, puts Oklahoma at risk of losing federal funding and harms transgender youth, all to solve a problem that does not exist.”

An affidavit distributed by Woodall Public Schools as part of its 2022-23 athletic policy started circulating on social media last week after Erin Matson, executive director of Reproaction, a reproductive justice group, shared the form on her Twitter account. The form requires an affiant signature as well as a notary.

“Do you understand what is happening?” Matson tweeted.”This has nothing to do with encouraging girls to be athletes. This is totalitarianism. It is the white nationalist agenda. The anti-LGBTQ agenda. The anti-abortion agenda. It is all the same agenda.”

Woodall Schools Superintendent Ginger Knight told Fox News Digital that the district is following the new law and the affidavit is “required by the state statute.”

Kentucky and Idaho have also passed transgender athlete bans that may require a student’s health care provider to complete a similar affidavit verifying the student’s sex assigned at birth, according to The Hill.

In 2020, 19 states passed measures banning transgender athletes from playing on sports teams that match their gender identity. So far this year, 10 states have followed suit.