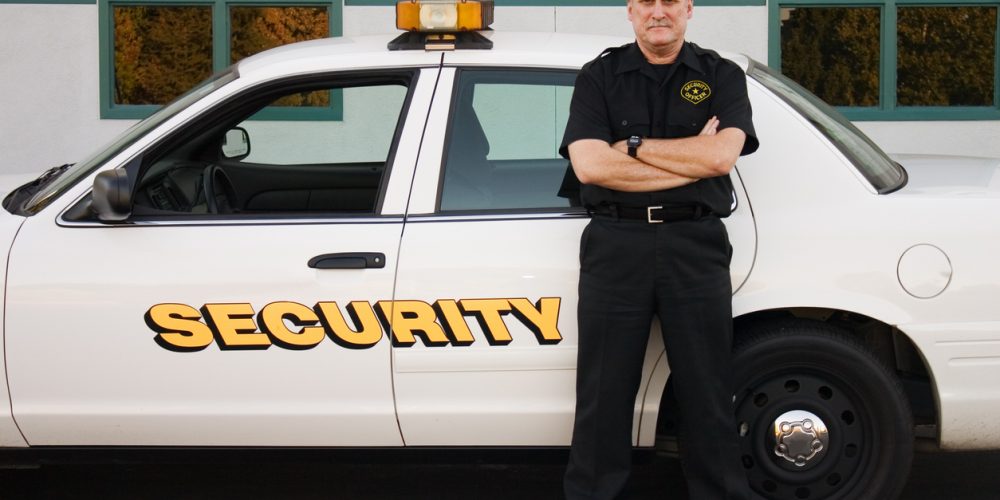 The United States Department of Justice defines school resource officers, or SROs, as “sworn law enforcement officers responsible for the safety and crime prevention in schools.”

City and school officials in Lincoln, Neb., released a draft of an evaluation process for the school resource officer program in the district’s middle and high schools.

The evaluation would include five-year trends of school discipline, police and juvenile court data, as well as surveys from parents, staff and students, reports the Lincoln Journal Star.

The city and Lincoln Public Schools (LPS) had been working on several ways to improve school safety. One goal was to add six school resource officers (SRO) to work in LPS’ 12 middle schools.

Another goal was to create a clear description of SRO’s roles and responsibilities. LPS and city officials believe that school rules should be enforced by school administrators, not officers.

While it was members of the community who first came forward requesting more SROs, others were concerned. Many worried having more security at schools would have a negative impact on students, especially for minorities and students with disabilities. This sparked the SRO program to be evaluated.

Leslie Eastman, LPS director of assessment and evaluation says they looked at all outcomes, looking at school and police data to determine how school discipline was being used — if it was appropriate and if minority students were being unfairly targeted.

The draft outlined the following goals:

The data used would include:

The Safe and Successful Kids Interlocal Board, a program approved by the district, was in charge of overseeing the development of the SRO program evaluation process, according to KForNow.

Surveys conducted by LPS were also included in the evaluation. Students, staff and parents were questioned about how they perceived school safety and the actions of SROs.

Officials also proposed tracking how long SROs spend giving educational presentations and then study what kind of impact the presentations have on students.

LPS will be hosting a public meeting on Nov. 8. where community members can be a part of the discussion about the proposed draft.