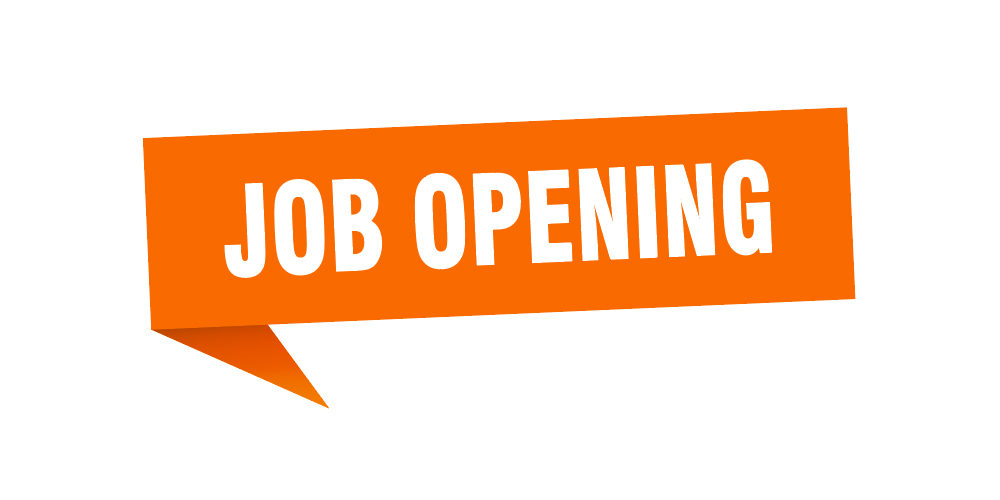 On June 2, the Minneapolis Board of Education unanimously voted to cut ties with the Minneapolis Police Department in response to the in-custody death of George Floyd eight days prior. As a result, Minneapolis Schools plans to hire nearly a dozen security specialists.

Two weeks ago, the Minneapolis Federation of Teachers (MFT) discovered a job posting for a new full-time security position the district referred to as “public safety support specialists (PSSS),” reports City Pages. According to the listing, they won’t be police officers but are required to have law enforcement degrees and experience. Responsibilities include breaking up fights, event security, and being “a bridge between in-school intervention and law enforcement.”

In response, over 100 Minneapolis teachers and families held a protest on July 19 in a parking lot outside the district headquarters.

“When we said we didn’t want any more SROs, any more police officers in our buildings, we did not mean, ‘hire a bunch of private security officers and put them in our buildings,’” said Greta Callahan, MFT president and teacher at Bethune Community School in Near North. “Let me ask you a question. If I order a sandwich, and I say, ‘Hold the mayo,’ does that mean put a bunch of Miracle Whip all over it? They’re missing the point.”

Rajel Johnson, an associate educator at Whittier Elementary whose son is in the second grade there, echoed Callahan’s sentiment.

“It sounds like you’re getting rid of the police and you’re hiring your own private security force. So what we’re about to have is a bunch of [George] Zimmermans walking around making sure our little Trayvon Martins don’t get out of line,” he said. “Because who’s going to hold these people accountable? We don’t know these people. Where are you from? What do you believe in? At least with the police we had some checks and balances.”

Johnson was a school security monitor for seven years before reaching the top of his pay scale at $18.10 an hour. He criticized the district for its intent to pay the specialists between $65,695 and $85,790, which is more than most teachers. By ending its contract with Minneapolis police, the district will save $1.1 million a year — $944,000 of which will go toward hiring 11 PSSS.

In a statement Monday, Minneapolis Schools said they’re hiring the new employees on an “accelerated schedule” in order to have them trained before the first day of school. The statement also claims the job applications posted a few weeks ago mistakenly required a law enforcement background and that most of the people scheduled for interviews do not have that experience.

The job openings are the first part of a two-step plan that will be presented to the public at an Aug. 18 Board of Education meeting.