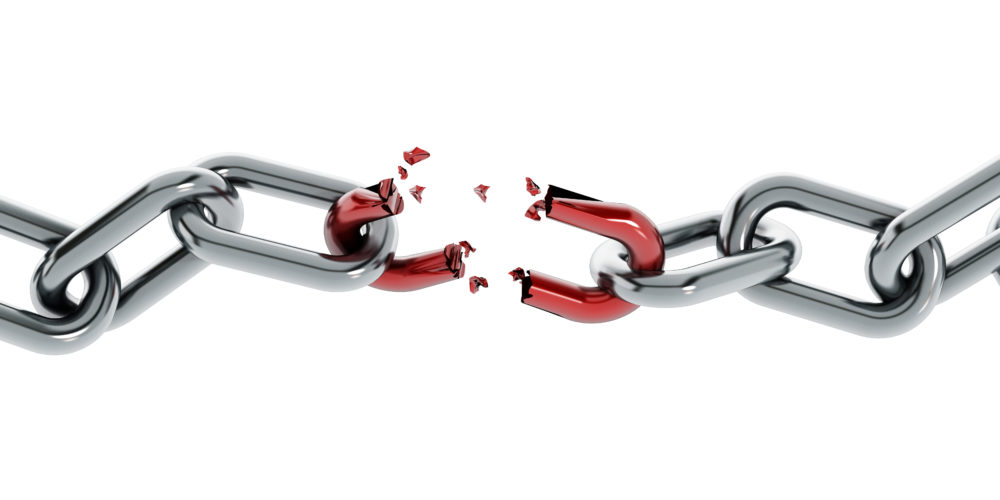 UPDATE JUNE 5, 2020: Chicago Mayor Lori Lightfoot said the city’s public schools will not cut ties with the Chicago Police Department, reports BlockClubChicago.org. On Friday, she said she would not take funding away from Chicago PD, nor will she withdraw the contract the department has with CPS.

“Unfortunately, we need security in our schools,” she said. “We spent a lot of time a year ago working through challenges we had seen with police officers in our schools.”

The district didn’t pay for the school resource officers.

Minneapolis, Minnesota — The deaths of George Floyd, Breonna Taylor and Amaud Arbery — as well as the worldwide outrage that has resulted in response to their killings– have caused many K-12 districts to consider dialing back or eliminating the use of police officers at schools.

“We cannot continue to be in partnership with an organization that has the culture of violence and racism that the Minneapolis police department has historically demonstrated,” said school board member Nelson Inz. “We have to stand in solidarity with our black students.”

A survey of more than 1,500 students found that 90% of them were in favor of terminating the district’s contract with local police.

The move by the Minneapolis school board follows years of work by student activists in the city who have been pushing to remove police from schools, reports MSPMag.com. The activists say police have demonstrated “persistent unacceptable behavior” against black, Latinx and indigenous students for years.

Charlottesville City Schools in Virginia are also being pressured by parents and community members to end their contract with the local police department, reports WHSV. At a virtual city council meeting on Monday, attendees urged the council members to change how the district uses the $300,000 allocated for school resource officers (SROs).

Due to the COVID-19 pandemic, Denver schools are looking to make significant budget cuts. Anderson is proposing the police contract should be one of them. It’s not clear, however, if the rest of the school board supports Anderson’s position.

Studies have found that K-12 students who are African-American (and even preschoolers) are much more likely to be referred to law enforcement or subjected to school-related arrests than white students.

Last week the University of Minnesota (UMN) announced it would limit its use of Minneapolis Police Department officers, but some UMN students also want restrictions on the university’s own police department, possibly even its elimination. Ohio State students are also pressuring OSU to cut ties with Columbus PD.