Surprisingly, a nearly equal amount of adults reported being involved in a bullying incident either inside or outside of the workplace. 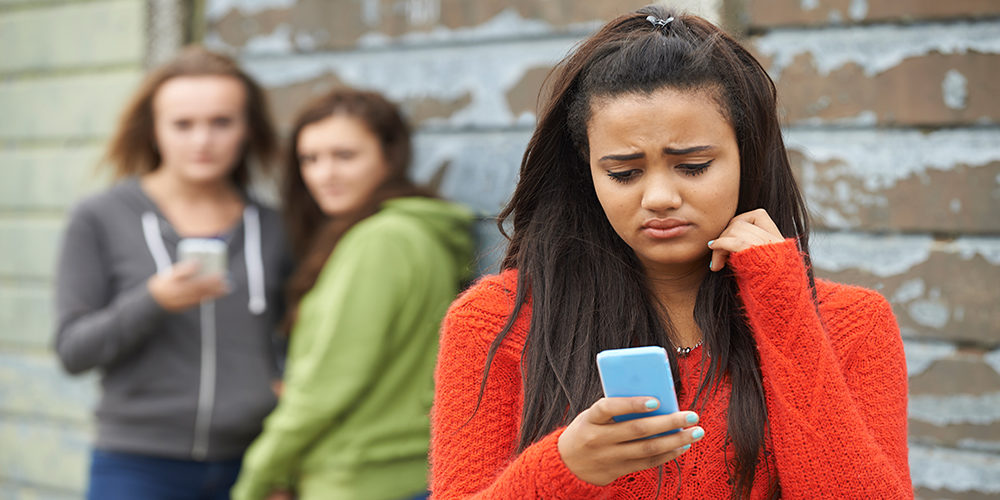 A new Microsoft study found 4 in 10 teenagers and nearly just as many adults have been involved in a bullying incident. 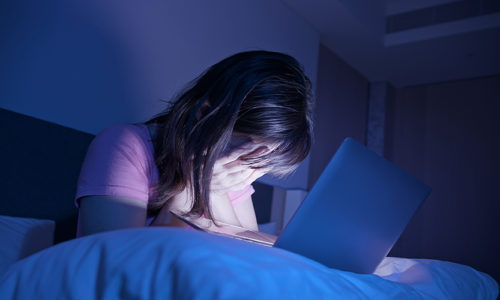 Related: One-Fifth of Children Bullied on Social Media, According to Parents

Combining both teenagers and adults, 38% of respondents said they were involved, with 19% as the target, 21% as a bystander, and 1% each as both contributor and bully. Those who admitted to either contributing to or exhibiting bullying bbehaviors said they felt social pressure to act (68%) and that they regret their actions (79%).

The study also asked respondents who reported being targets of bullying about what actions they took in response. The most common response was blocking the bully (66%) followed by talking to a friend (54%), ignoring the bully (44%), or telling a trusted adult (42%).

The study also found only 30% of respondents said they told a service provider of the bullying — something Microsoft is encouraging all who use their platforms to do.

“We encourage people who participate in our communities to make us aware of content that is illegal or violates our code of conduct. General research shows that many users are reluctant to report terms-of-service violations because they feel their reports will go unnoticed or they would simply prefer to let someone else do the reporting,” said the company. “At Microsoft, reports are reviewed, evaluated and actioned as appropriate. Depending on the severity of the offense, different Microsoft consumer services undertake different enforcement actions.”

To learn more about responding to online bullying and harassment, Microsoft encourages its users to consult this resource. The company also has a website about online safety and a resource page.

One response to “Microsoft: 40% of Teens Involved in Bullying Incidents”