The plan is to replace all of the district’s current security cameras and add more in all eight buildings by the end of August. 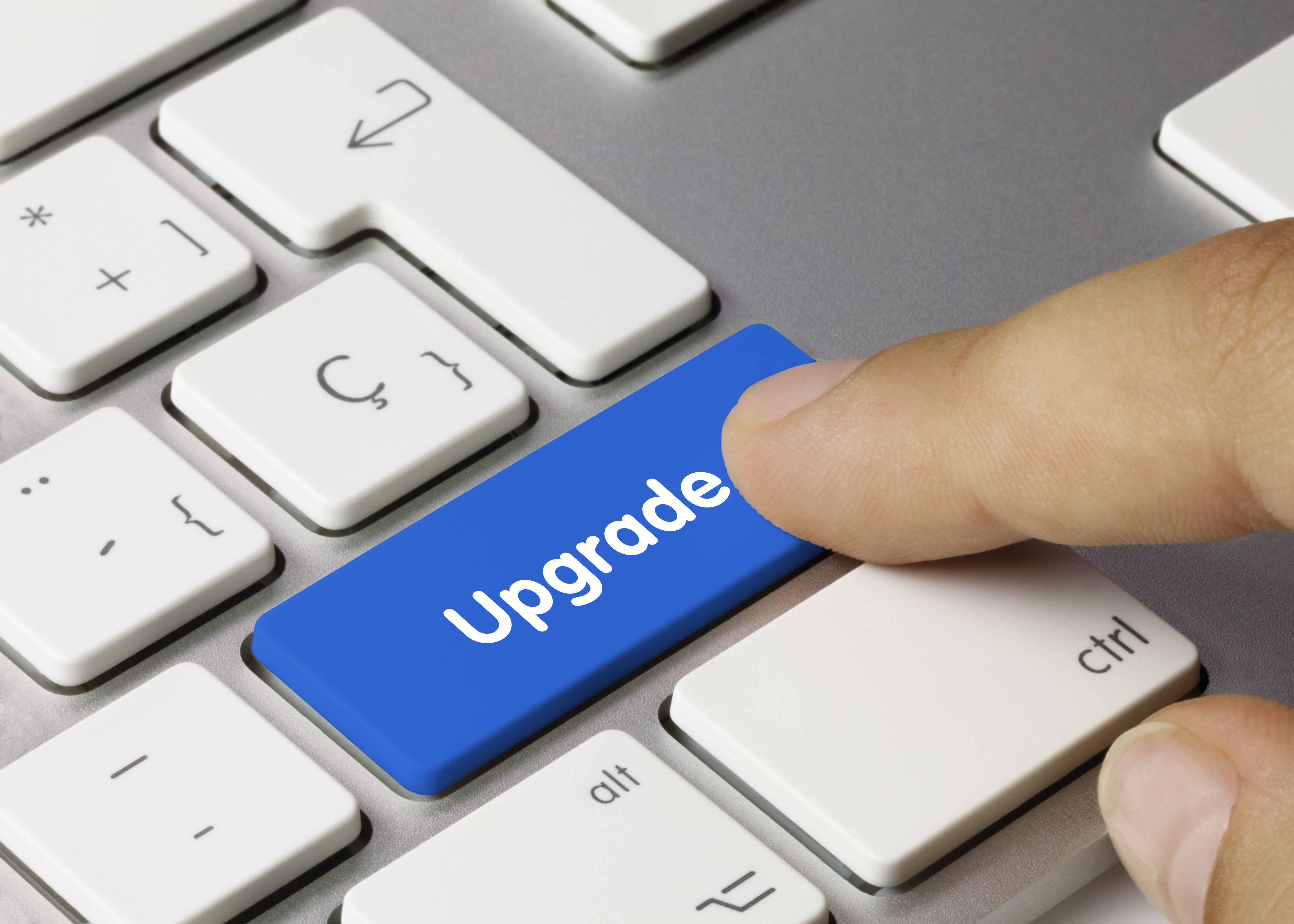 An audit found the school's cameras were out of date and inoperable and it was time for an upgrade.

According to Superintendent Ronald Iarussi, the plan is to replace all of the current security cameras by the end of August and then install additional cameras to school entrances and hallways, reports the Marion Star.

The upgrade is a result of a 2018 audit completed by the John Thomas Consulting Group that found the majority of the schools’ cameras were almost two decades old.

The audit suggested that the technology provided grainy footage and there was limited coverage in certain areas within the buildings. Some cameras were also found to be inoperable.

Iarussi said that since the audit, some cameras were updated and others were moved to more visible areas. After the upgrade, 535 cameras will be installed that are up-to-date and will provide clearer images.

He added that administrators, SROs and office support staff will be able to access the footage in real time from a mobile device.

The original project was going to cost the district $1.2 million and split up into phases. However, the district decided to accept the lowest bid and complete it all at once.

School treasurer Veronica Reinhart confirmed that the money will come from the district’s permanent and capital improvement funds.

After a loaded gun was found in a student’s backpack in 2017, Marion City Schools made visitor management changes to its buildings and improved communications with parents.

It also saw a dip in attendance following the Parkland shooting in 2018 as rumors of alleged bomb threats were made against the district.

Last May, “Bomb 1:45,” was found written on a bathroom mirror at Harding High School, resulting in a 45-minute lockdown and Marion Police officers combing the hallways. The incident led to concerns about how the school district would ensure school safety.

“A number of community members were asking what we were doing to make sure that students were safe in our buildings,” said Ted McKinniss, President of the Marion City School Board.

Iarussi said the district has been working to improve security for months, with a company called DataServ conducting additional research on the issue last year. 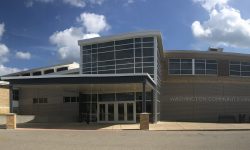