All servers remain shut down and the district crisis response team and central office are communicating with schools through phone and handheld radio. 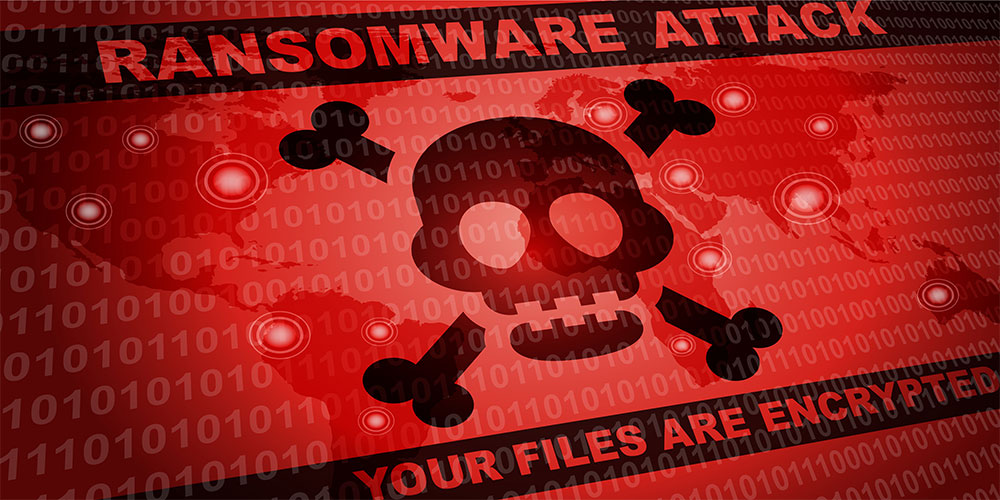 A ransomware attack prompted the shutdown of all computers and internet servers across a New Mexico school district.

The IT department for Las Cruces Public Schools discovered early Tuesday morning that some servers were compromised and quickly shut down the district’s entire computer network in order to contain the virus, according to Bleeping Computer.

Hackers requested an unspecific amount of bitcoin, which the district will not pay or negotiate, said Samantha Lewis, public relations coordinator for the district. The district is working with local law enforcement to investigate the attack.

“At this time, we do not believe staff or student data has been breached or compromised,” according to the news release from the district. “We have activated the district crisis response team and central office is maintaining communication with schools and district sites via phone and handheld radios.”

All schools remain open but the servers are still shut down through at least Friday as the IT department works to restore critical services, The Albuquerque Journal reports.

“We are treating this like a virus. With that said, we are asking principals, teachers, students that have any district devices as far as laptops, kindles, iPads, just to shut them down completely,” stated Lewis.

Nearby New Mexico State University (NMSU) is also taking precautions, including blocking network access to LCPS, quarantining email from LCPS, blocking access to their network from NMSU and blocking incoming IP addresses from LCPS, according to an email from the NMSU IT department

LCPS can now be added to the growing list of schools and school districts affected by ransomware this year.

A report released Sept. 26 by cybersecurity firm Armor found in the previous two weeks alone, 15 school districts comprised of over 100 K-12 schools were hit by ransomware. In the first nine months of 2019, more than 500 schools were attacked by ransomware.

The full list of affected schools and school districts can be found here.