The athletic director had several complaints of misconduct against him prior to kidnapping the 15-year-old student he had been sexually abusing. 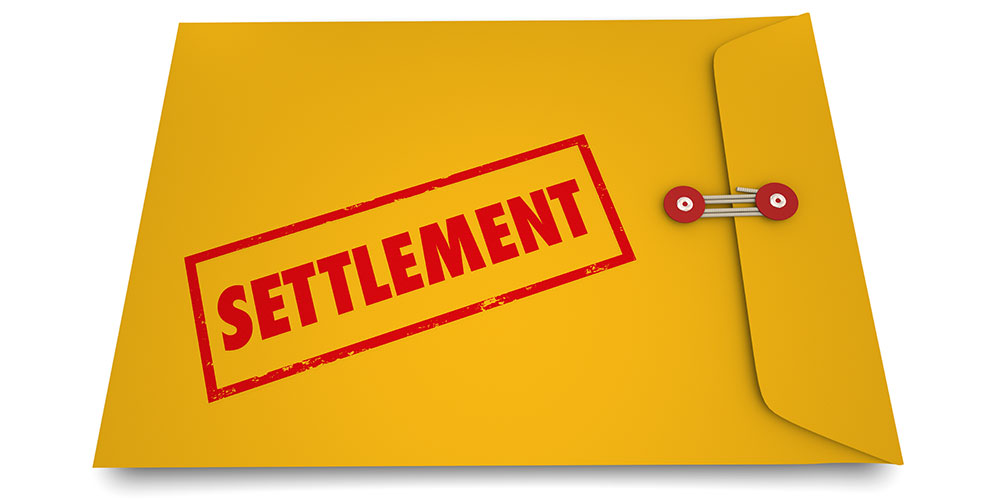 The LA Archdiocese has paid $470 million in sexual abuse settlements over the past 15 years.

The Archdiocese of Los Angeles has agreed to pay $8 million to a high school student who was sexually abused and later kidnapped by her school’s athletic director.

Juan Ivan Barajas, now 38, was a health teacher and athletic director at the all-girls San Gabriel Mission High School when he began sexually abusing the 15-year-old student in 2016, according to court documents.

Barajas then kidnapped the student after his wife discovered evidence of the abuse on his phone, reports NBC News. Barajas was arrested and the girl was rescued after five days on the run.

Barajas pleaded guilty to felony statutory sexual seduction and was sentenced to six years in prison.

David Ring, the victim’s attorney, said the settlement was finalized by a court last week.

The lawsuit alleged the LA Archdiocese failed to take action against Barajas despite several complaints of misconduct against him.

In 2015, two anonymous letters were sent to school officials regarding his conduct. One of the letters stated, “He takes the ones he likes to the office.” A parent also complained to the principal that Barajas put his arm around her daughter and tried to get her alone.

Additionally, a coach told the principal that on more than 50 occasions, Barajas took a girl into his office where the two were alone. The same coach also reportedly saw Barajas and a student fixing their clothes while leaving a basement office, according to USA Today.

“The archdiocese recognizes that there was serious harm done to the life of the victim-survivor,” the archdiocese said in a statement. “We hope that the settlement will allow her to heal and move forward with her education and lifetime goals. The archdiocese apologizes for the impact that this caused in her life.”

The LA Archdiocese has paid over $470 million in sexual abuse settlements over the past 15 years. The $8 million settlement is the largest payment to a single person.

According to local leaders, the church has imposed reforms designed to quickly identify abuse allegations and take immediate action. Archbishop Jose Gomez plans to meet with the victim and her family.

Here are some resources on child sexual abuse, including the signs and ways to prevent it within your school: