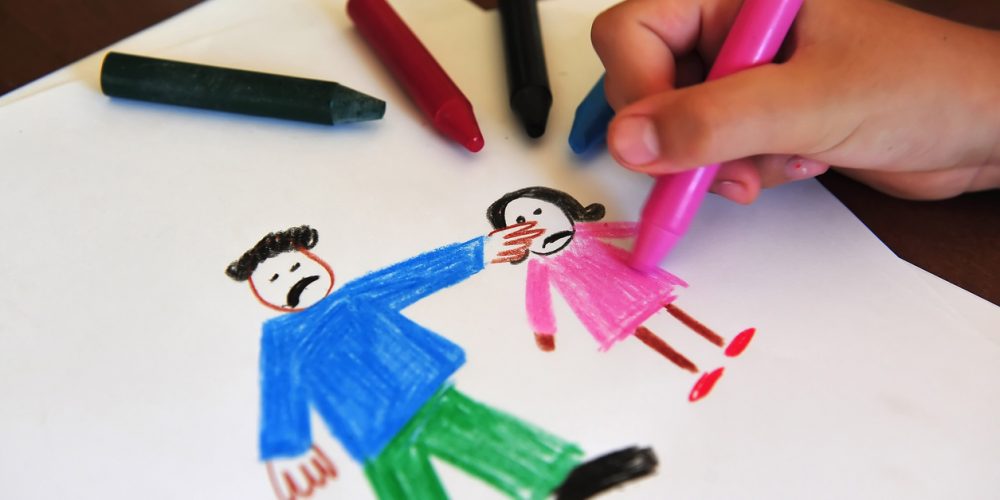 As of January, there were 1,305 juvenile sex offenders in Alabama,

Alabama education officials are drafting a new policy that will ensure all public school systems are able to monitor student sex offenders.

Allowing convicted sex offenders back into school can be a controversial subject. However, the state of Alabama requires all children 16 and younger to be enrolled in some form of schooling, whether it be private, public or home-schooled.

Within the next two years, each local education authority will adopt the policy, reports NBC 15.

School personnel will meet with all juvenile sex offenders to create individualized safety plans for each student, according to a draft of the model policy.

All offenders will have to submit an application to be on school property and attend school functions.

Training will be offered to school personnel on how to deal with certain behaviors students may display and the students will be monitored throughout the year.

According to the Alabama Law Enforcement Agency, there were 1,305 juvenile sex offenders in Alabama at the beginning of 2018.

State Superintendent Eric Mackey says the policy is aimed to keep the sex offenders supervised as well as other students from being harmed.

The new policy is in accordance with Annalyn’s Law, named after six-year-old Annalyn Cook who was molested by a 14-year-old in 2014, reports the Montgomery Adviser.

A recent study showed that the rate of sexual violence by K-12 students peaks during middle school, with the peak age being 14.

After his conviction, the boy returned to school where he interacted with Annalyn’s brother.

“You can imagine how horrified we were,” Annalyn’s mother said. “We had no forewarning. No one told us this was possible at all…for our son to have to go to school every day and see the person who abused his little sister?”