Hear about the unique response required and lessons learned from an incident in an open-air stadium that left one parent dead. 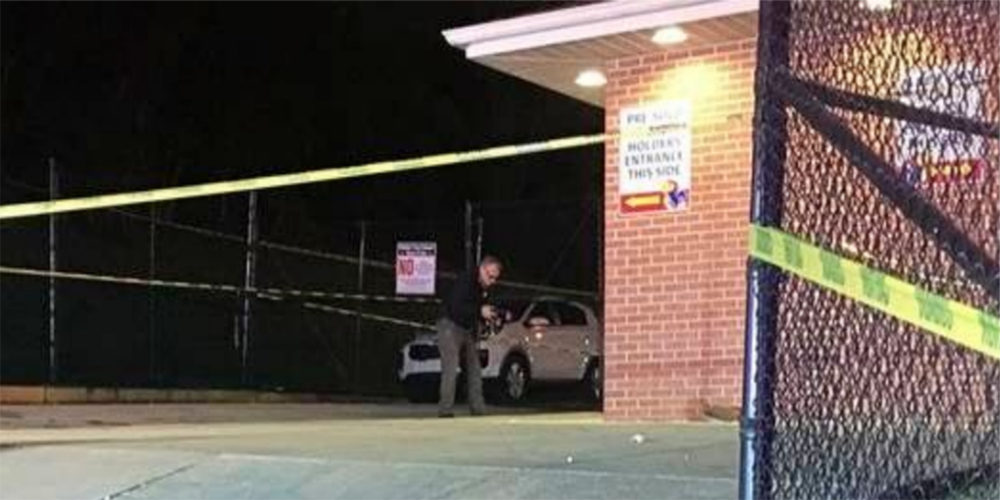 Ask anyone who lives within the small Western Pennsylvania rust belt community of Jeannette what they do on a fall Friday night and the answer will likely be, “Cheer on the Jayhawk football team!”

Jeannette City School District enrolls just over 1,000, students, making it one of the smallest schools in the region with one of the winningest football teams. The tradition of Jayhawk football draws the attention of the entire community, making the events of September 6, 2019, something school and local officials could not have predicted or prevented. 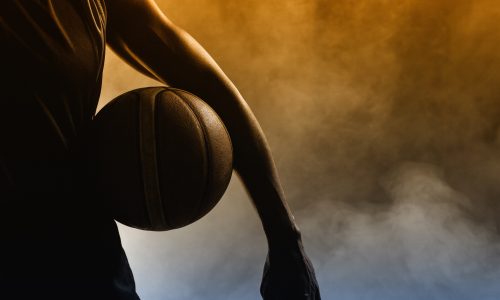 Like most schools, staff have spent hours planning, training and teaching for a violent intruder inside buildings; however, this event was not the case.

On the evening of September 6, 2019, with the Jayhawk team dominating the scoreboard in the final minutes, a report of shots fired at the main gate was communicated by the principal over the radio and received by the administrative team.

The call led to administrators and local police responding to the location on school property with one male victim in critical condition and one unknown shooter. At the conclusion, all patrons and students cleared the stadium without incident or injury, one student’s parent was in custody, and one student’s father was deceased.

Utilizing training protocol, administrators responded to both the scene and a makeshift command center. Multi-jurisdictional response, including police, fire, and EMS arrived at the stadium as a call was sent for a school shooting.

At the scene, police tended to the victim, other emergency responders worked to secure the surrounding area, and remaining administrators took the necessary steps to alert and evacuate the stadium safely and rapidly.

The Days That Followed

In the hours following the incident, previous training was a key component in the mitigation of the critical incident in a community with limited resources. By collecting key pieces of information, delegating duties to a limited staff, and using the training and assistance from local providers, a team of administrators prepared to face a week of community and school district recovery and healing.

Capitalizing on the pride and tradition of the small community and through focused and intentional social media/press releases, the district reminded the community that violence does not define the City of Jeannette.

Through outreach to surrounding school districts who have faced similar incidents and the Mental Health County Crisis team, school leaders developed a plan of action to address the needs of staff, faculty, and students who would be arriving at school Monday morning.

With a home football game less than a week away, it was essential that the district did the following:

At this year’s Campus Safety Conference Texas, taking place on July 21-23 at the Marriott Rivercenter in San Antonio, Jeannette City School District leaders will further discuss the incident, what other schools can learn from, and how they can prepare for an open-air stadium complex incident.

They will discuss lessons learned, including revisions to the emergency operations plan, training protocols, support services for students, staff and families and the unique circumstances of being tasked with response while in the presence of family.

Participants will receive sample communications, press releases, and action plans which were used in the actual event.

Mr. Matthew Jones currently serves as the Superintendent of Schools in the School District of the City of Jeannette. He brings a unique perspective to the Superintendent’s chair as a former Volunteer Fire Assistant Fire Chief, EMT-B, Pennsylvania Fish and Boat Commission Swift water/Ice Rescue Instructor Trainer and founding member and rescue technician with the PA Helicopter Aquatic Rescue Team (PA-HART).

Ms. Shelley Muto currently serves as the Director of Pupil Services. As a building principal, she is responsible for the management of both non-emergency and emergency incidents occurring at the building level. In her current position as Director of Student Services, she is a leader on the emergency operations teams for the School District.