How Secure Are Your School Windows?

A classroom window upgrade can save lives during various emergencies, including severe weather and forced entry. 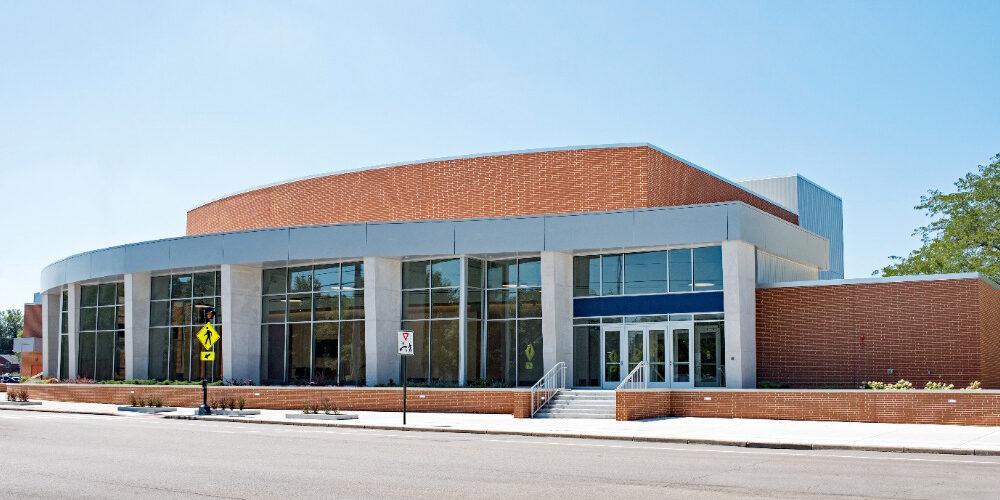 Classroom windows are an important component of modern school design.

However, much like any other sort of building, school windows pose a number of security threats. Intruders can easily get access through any form of glazing or glass. Windows in schools bring several advantages to both staff and students. They are also frequently the only barrier between severe weather and classrooms.

So, if a flying piece of storm debris strikes a window, or if a burglar or active threat attempts to force access via a window, the type of glass used matters.

When an active shooter tries to enter classrooms to hurt the students, the correct windows can prevent the attacker from entering and save lives.

What Threats Do Schools Face That Can Compromise Windows?

We’ve already touched on the different risks that can potentially affect school security, specifically when windows are not secure enough. These risks include:

Storms are the initial danger to school security, particularly for schools in Florida and other southern US hurricane zones.

The main hazard to any type of building during a hurricane or heavy windstorm is flying storm debris, which may quickly smash through regular or tempered glass, leaving the building vulnerable to wind damage, rainfall damage, and even flooding.

Schools should assess their storm damage risk and, if required, install storm damage mitigation barriers over their windows.

Forced entry and break-ins are another danger that schools and other places of learning have to deal with. Schools are full with costly equipment, such as laptops and other devices, making them an appealing target for burglars.

Because school windows are frequently poorly fortified against forced entry, it just takes a handful of blows from a hammer or a pry bar to shatter out a window. The burglars may then enter the school through the smashed classroom window and grab anything they want.

If an active shooter scenario occurs on a school campus, the first thing they must do is get entrance to the building.

If the school has previously been secured and the shooter is outside, they can easily fire through a glass door or window to get entry and begin causing injury.

If there are unprotected ground-floor windows nearby, would-be attackers may easily break and climb in via an access-controlled doorway.

Polycarbonate glazing shields have the appearance and feel of ordinary window glass, yet they are nearly indestructible. Depending on the number of layers of polycarbonate and the overall thickness of the shield, it can even attain a ballistic rating, which means it can withstand bullets.

Polycarbonate security glazing, such as our ArmorPlast® series, may be installed over existing school windows while maintaining the building’s outer look.

Security threats can occur at any time and in any location. Cameras, access control systems, and security guards are all useful, but they do not physically shield classrooms from an active shooter.

A classroom window ballistic glazing upgrade, when paired with adequate teacher and student training, may limit injury and save lives – without sacrificing all of the great ways windows contribute to learning settings.