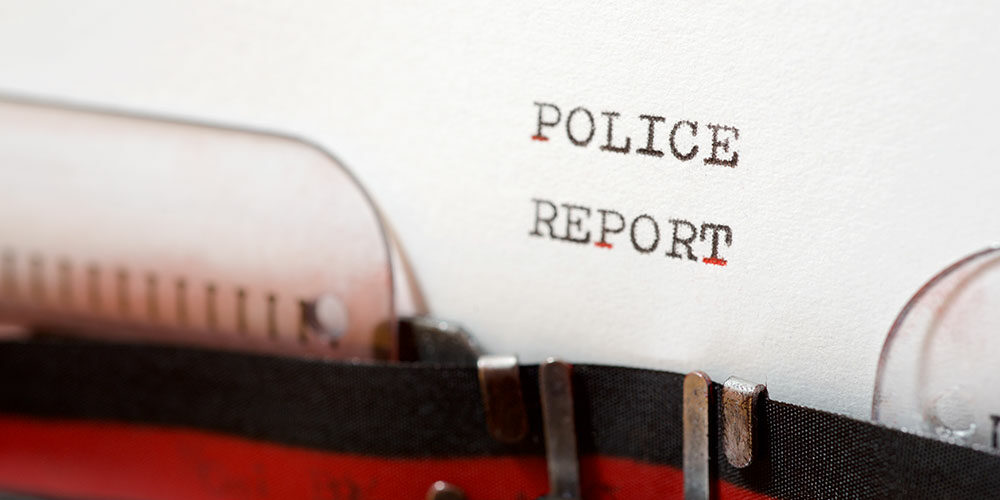 JACKSONVILLE, Fla. — Duval County Public Schools systemically underreport crimes on its campuses, according to a letter from the Florida Department of Education (FDE).

The letter, which was sent to Superintendent Dr. Diana Greene on Monday, alleges school officials continue to violate state law by downplaying criminal incidents, reports Yahoo. The department requested an in-person meeting with Greene this week.

The letter stems from an August grand jury report looking into school safety, which found DCPS staff failed to report over 2,000 crimes to the School Environmental Safety Incident Reporting (SESIR) Database. The report determined school personnel would talk to or call law enforcement regarding incidents but didn’t actually report the crimes to the database. 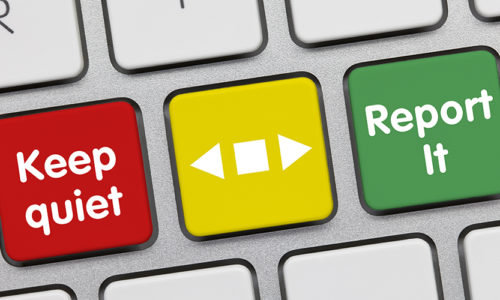 “Duval County had written policies in place that permitted administrators to claim they had ‘consulted’ with law enforcement when all they did was a simple phone conversation with the Duval School Police Call Center or a brief passing conversation in the hallway,” reads the letter.

A lawsuit filed by a woman last week claims the failures of the district and former school police chief Michael Edwards led to her daughter being permanently disabled in a shooting at a high school football game.

Out of Florida’s 67 counties and 74 school districts, DCPS was the only district called out directly in the 2020 report. The grand jury called Edwards’ conduct “absolutely criminal” and “a shocking disregard for student safety.” Due to what the grand jury referred to as a quirk in Florida law, no charges will be filed against him, according to First Coast News.

In a statement Tuesday, the district said it self-reported the errors in its data and that procedures and errors have since been corrected.

“Because of this collaboration with the state, we are confident that our current procedures are legally sound, and we welcome the state’s continued review,” said a DCPS spokesperson.