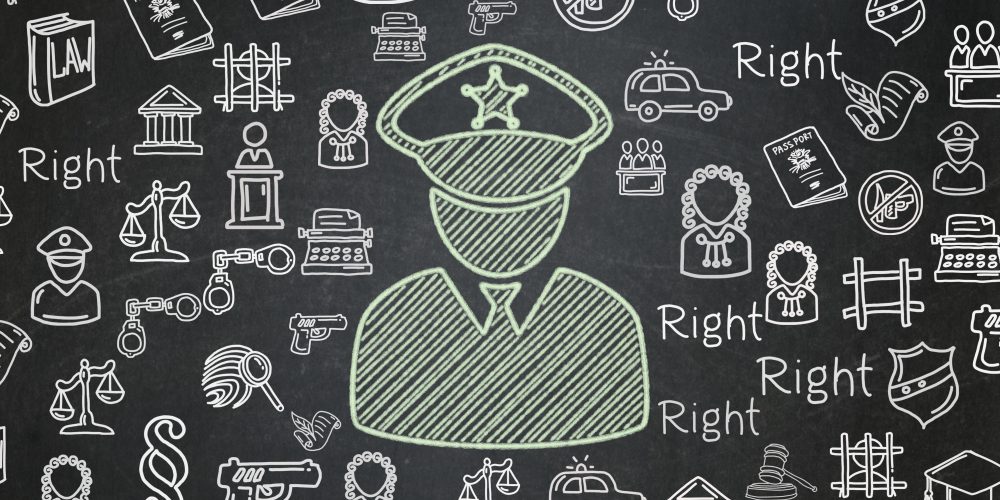 The National Association of School Resource Officers recommends one SRO for every 1,000 students.

An analysis by the Denver Post found that the Douglas County School District has fewer police officers per student on its middle school and high school campuses than any other district in the Denver area.

Districts often use a mix of their own security staff and SROs who work with local law enforcement agencies to keep schools safe.

Douglas County has 2,980 middle and high school students per SRO, the analysis found. Denver Public Schools has 2,424 students per officer, making it the second-worst ratio in the county.

Neither district — or many metro-area districts of similar size for that matter — meet the best practice that school security experts recommend, which is one officer for every 1,000 students.

The analysis looked at the Mapleton School District, just north of Denver, which has the best ratio in the area with one SRO for every 260 middle and high school students.

“It’s just because of school sizes, department sizes, I don’t think there’s a way to come to a one size fits all,” said Mark Edson, president of the Colorado Association of School Resource Officers.

Funding officers can result from differing budgets and security needs of each individual school, as well as the often reactive way districts, add security after an act of violence.

On the day of the shooting, there was no SRO on duty. Parents also commented that there was school violence due to a “pressure-cooker” environment that had them worried something dangerous could take place.

After the shooting, Douglas County put $10 million toward school safety.

Because of the varying sizes between Denver-area school districts, some have only a few hundred students where one officer divides their time at each school. Some of the larger districts may employ hundreds of officers.

According to the analysis, Bennet School District only has one SRO, but allows teachers and staff to carry weapons after completing a psychological test and 16 hours of training a month.

Littleton Public Schools spends about $1 million on 10 SROs each year. It also has 13 security officers assigned to schools and additional people on call who can respond during an emergency.

“It’s a community effort to keep kids safe, and the staff, too, and I think that’s sometimes forgotten,” said Guy Grace, director of security and emergency preparedness for LPS . “Everybody’s a security officer these days, in some ways.”

In Denver, the police department and school district split an annual $1,406,405 cost for the SRO program. Douglas County also shares the cost, while other districts, like Boulder Valley and Jeffco Schools, do not reimburse law enforcement for their SRO services.

The cost-sharing model is the most common method of funding SROs across the country, said Mo Canady, executive director of the National Association of School Resource Officers.

“Each community kind of made their own decision based on what they can afford financially,” Canady said. “There’s no real standard across the nation as to how this should be done.”

He added that he would like to see a more consistent method for funding SROs.

“We’d love to see it all funded through federal, state and local money and then have an equal distribution,” he said.

2 responses to “Douglas County Has Fewest SROs by Student Population”