U.S. Department of Education Will Not Fund Arming Teachers

Secretary DeVos reports that she has no intention of taking any action when it comes to using federal funding to arm teachers. 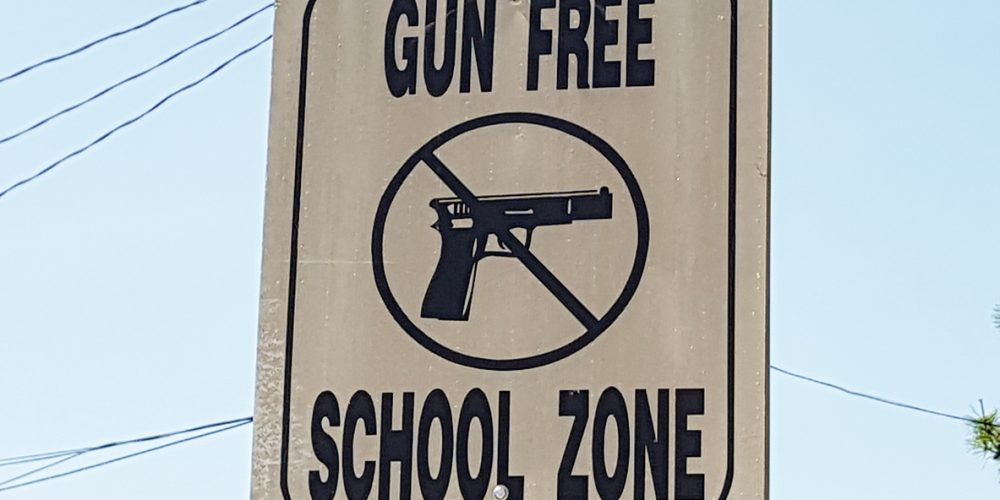 There has been much debate on whether or not teachers should be equipped with firearms on school grounds.

Education secretary Besty DeVos has confirmed that she will not be taking any action to use federal funds to arm teachers or provide them with firearms training.

The U.S. Education Department has been discussing the possibility of arming teachers after they received inquiries from multiple state officials on the matter.

The consideration has prompted much debate on whether arming teachers would be beneficial or detrimental to schools and student safety.

Seventy-four percent of teachers surveyed by the National Education Association oppose arming teachers to combat gun violence in schools. You can read our full story on DeVos’s considerations here.

Frank Brogan, assistant secretary of elementary and secondary education has spoken out on arming educators, reports the Associated Press.

“[Arming Educators] is a good example of a profoundly personal decision on the part of a school or a school district or even a state,” said Brogan.

DeVos leads a federal school safety commission that was formed after February’s Stoneman Douglas High School shooting. The commission recommends that states determine the decision to arm teachers and security be “based on the unique circumstances of each school.”

As for providing firearms training to teachers, the committee believes it would be helpful in rural areas where the nearest police station may be far from the school.

DeVos and President Trump have both said schools might benefit from teachers acquiring guns.

“Congress did not authorize me or the Department to make those decisions,” DeVos wrote in a letter to Bobby Scott, Virginia Rep. “I will not take any action that would expand or restrict the responsibilities and flexibilities granted to school and local education by Congress.”