Denver Public Schools created its own armed police force after cutting ties with the Denver Police and phasing out 18 SROs. 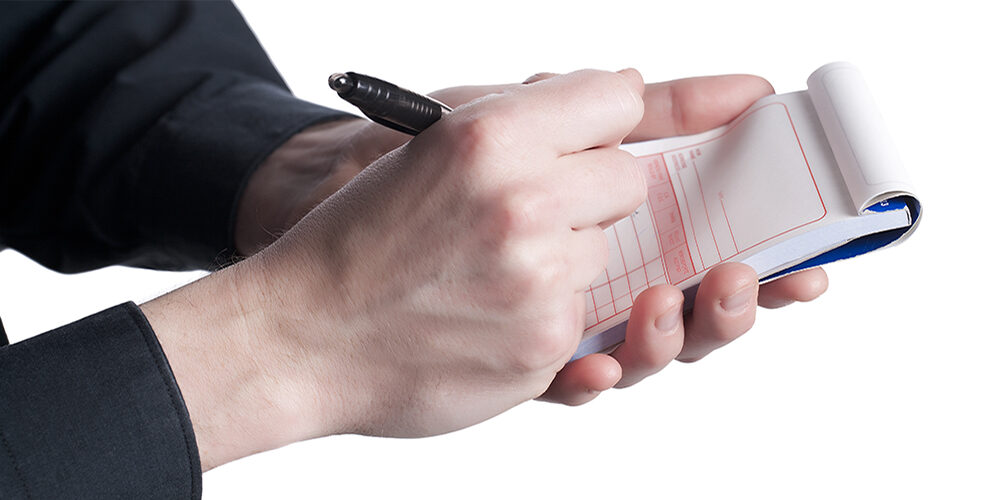 Several months ago, the district began discussions with the City Attorney’s Office and the Department of Public Safety about authorizing school safety officers to ticket students for at least 15 low-level violations, including marijuana possession and fighting, reports The Denver Channel.

In 2020, the DPS Board unanimously voted to cut ties with the Denver Police Department (DPD) with the intent to end student policing and increase mental health resources for students. Eighteen DPD school resource officers (SROs) were phased out and the district created its own armed patrol unit, which will soon increase from 20 to 25 officers. DPS also has a larger force of unarmed officers who are stationed inside many middle and high schools, according to Chalkbeat. Neither type of officer has the ability to arrest students. 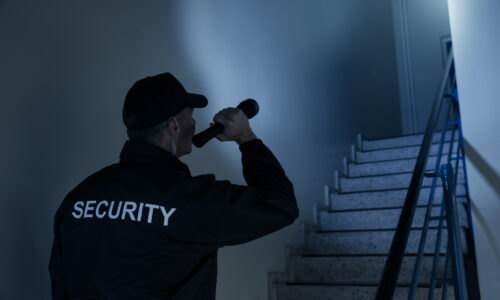 The proposed arrangement would allow the armed officers, who are not sworn police, to issue tickets — something SROs also had the ability to do. District officers would have to undergo training before they can issue tickets.

Some advocates are against the proposed arrangement. “They’re not finding the solution; they’re just finding new ways of criminalizing our students,” said Elsa Bañuelos, executive director of the advocacy group Padres & Jóvenes Unidos. “I don’t see the difference; at the end of the day it’s still policing,”

According to district leaders, giving its officers the ability to ticket students will further its goal of reducing student interactions with police. Unlike SROs, safety patrol officers are not assigned to a school 100% of the time but are instead dispatched to address safety concerns.

“Their focus is on responding to significant safety threats, not on the criminalization of students,” Mike Eaton, DPS’ interim deputy chief operating officer, wrote in a statement.

Eaton said increasing the power of safety officers means they have more wiggle room on whether a student should or shouldn’t get a ticket instead of relying on the discretion of DPD when they are called to the scene.

“For example, rather than calling DPD, a safety patrol officer could be called to respond to possession of drugs by a student and the safety officer could dispose of the drugs and choose not to ticket a student,” the statement continues. “The authority [to issue tickets] will allow DPS to ensure that any ticketing that does still occur is consistent with the district’s goal to drastically decrease ticketing for our students, particularly for our students of color.”

As reported by Chalkbeat, data shows Black students in Denver are disproportionately ticketed or arrested at school. Prior to the pandemic, during the 2018-19 school year, Black students made up 13% of Denver students but 25% of tickets and arrests.

If the arrangement is approved, in addition to marijuana possession and fighting, tickets can be issued for threats; trespassing; destruction of public and private property; petty theft; possession of injection devices; possession of prohibited graffiti materials; carrying, wearing or using dangerous or deadly weapons; selling, carrying or using certain knives; throwing stones or missiles; parking in a private driveway; and parking in violation of posted signs.

State data shows these low-level violations accounted for at least 80% of the tickets or arrests of Denver students during the 2019-20 school year.